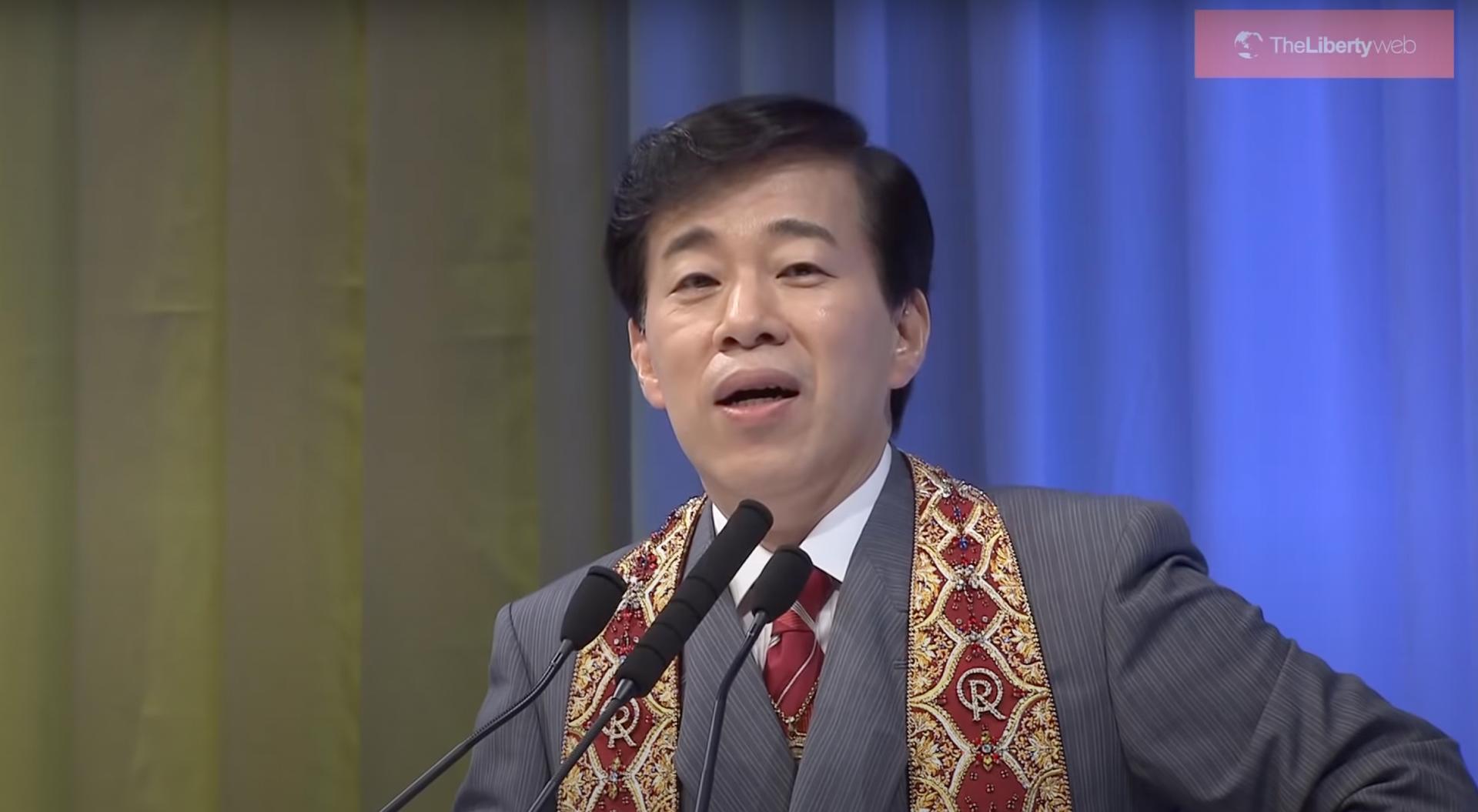 Happy Science is among the most enduring and far-reaching “new religious movement,” as they’re called in Japan. 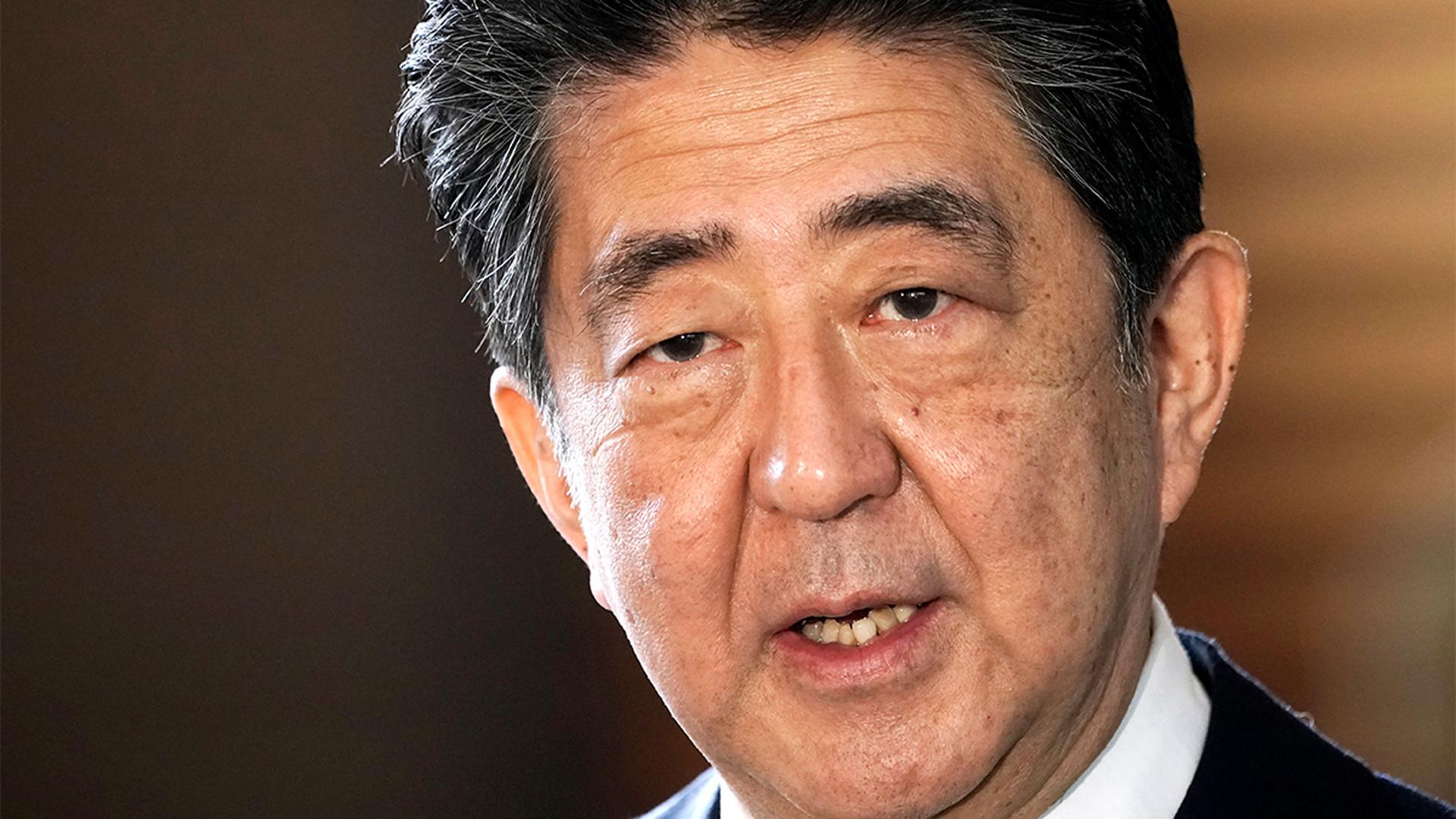 Albanese sworn in as PM in Australia ahead of Tokyo summit

May 23, 2022
Elections
Albanese sworn in as PM in Australia ahead of Tokyo summit

To an American audience, toddlers crossing the road to go to the supermarket unsupervised or helping with household chores would be considered alarming or negligent. But in Japan, children as young as 6 can be seen taking the train or walking to school. And it’s not viewed as something unusual.

Top of The World: The Taliban are increasingly under scrutiny over their promises of a different governance. And, North Korean officials said the country had successfully tested long-range cruise missiles over the weekend. Also, Peruvian officials are debating what to do with the body of Abimael Guzmán, the leader of the brutal Shining Path insurgency who died on Saturday.

Brazil may not be top-of-mind as a volleyball powerhouse. But since the 1980s, the men’s and women’s teams have been making waves on the court.

Top of The World: Tigrayan forces have taken over the Ethiopian town of Lalibela, known for its rock-hewn churches that are on the list of UN World Heritage Sites. And, the International Olympic Committee has expelled two Belarus coaches from the Tokyo Olympic Games. Also, President Joe Biden has deferred the deportation of Hong Kong residents living in the United States, over fears of repression by Chinese authorities upon return.

Two Belarus team coaches have been removed from the Olympics, four days after they were involved in trying to send sprinter Krystsina Tsimanouskaya back to their country.

The park skateboarding event made a memorable debut at the Tokyo Olympics — with the host country continuing to dominate.

Nineteen-year-old Athing Mu made history on the track in Tokyo on Tuesday by winning gold for the US in the 800-meter race.

The Olympic trampoline tradition: Remembering the man who taught the world to bounce

George Nissen, an acrobat and tumbler from Iowa, invented what's known today as the modern trampoline. His daughter, Dian Nissen, a trampoline coach, reminisces about her father's joy of jumping.

The Olympic trampoline tradition: Remembering the man who taught the world to bounce

A Belarusian Olympic sprinter plans to seek asylum in Poland, an activist group said Monday, after the athlete alleged that her team's officials tried to force her to fly home, where she feared she wouldn't be safe from an autocratic government.