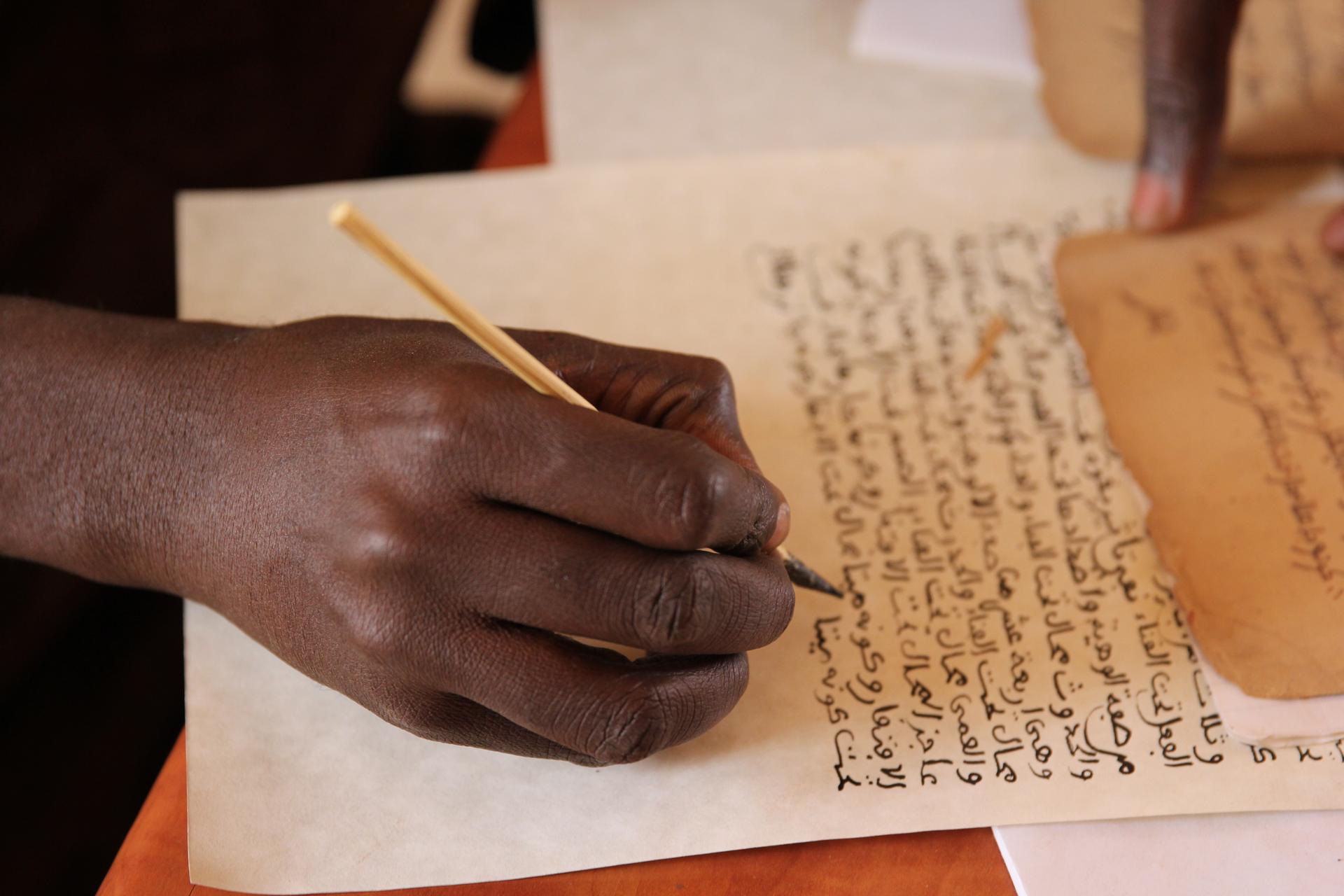 Boubacar Sadek is believed to be the last remaining master calligrapher in Mali. He fled Timbuktu with rare documents. He now makes a living in the capital Bamako. Laura Lynch reports for the CBC and The World. 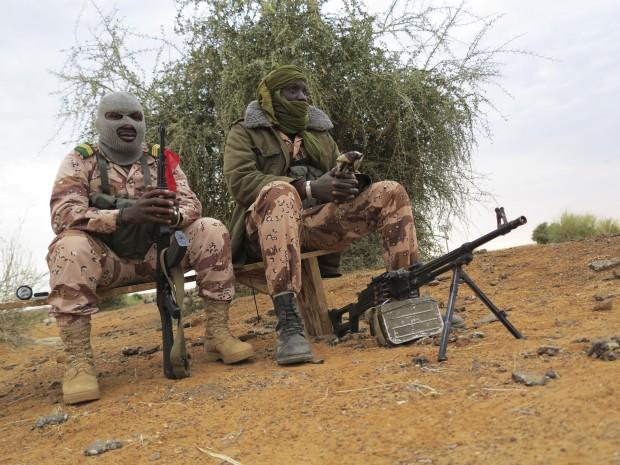 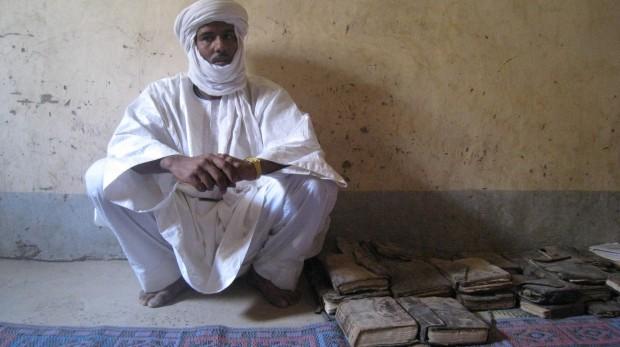 Cheick Modibo Diarra is Mali's new prime minister, at least on an interim basis, and is key to hopes to restore democracy to what had been a very stable African nation. His roots are in Mali, but his education and work brought him to the United States, where he eventually was a key leader on the Mars Pathfinder mission.

Last month's military coup in Mali set several things in motion prompting the head of UNESCO to state that a World Heritage site held by rebels in the north may be threatened.

Kiran Ahluwalia Covers 'Mustt Mustt' at Festival of the Desert

Kiran Ahluwalia performed one of the big hits by legendary Pakistani singer Nusrat Fateh Ali Khan with Tinariwen at the Festival in the Desert.

Kiran Ahluwalia Covers 'Mustt Mustt' at Festival of the Desert