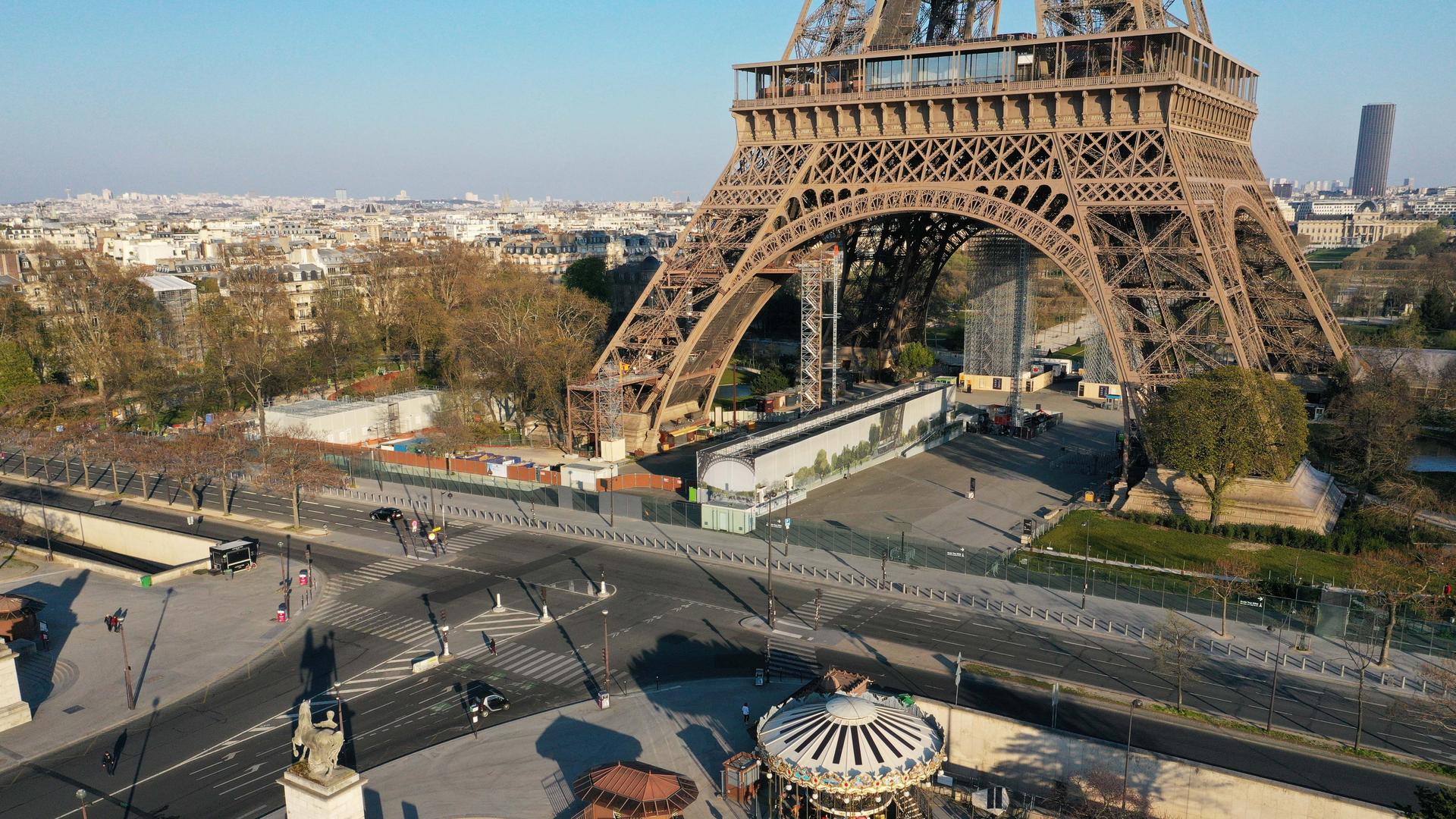 Though France is seeing a surge in environmentalist activism, particularly in Sunday's municipal elections, anti-racism and anti-colonial movements should not be separated from the work, says Malcom Ferdinand, a researcher at the French National Scientific Research Center in Paris. 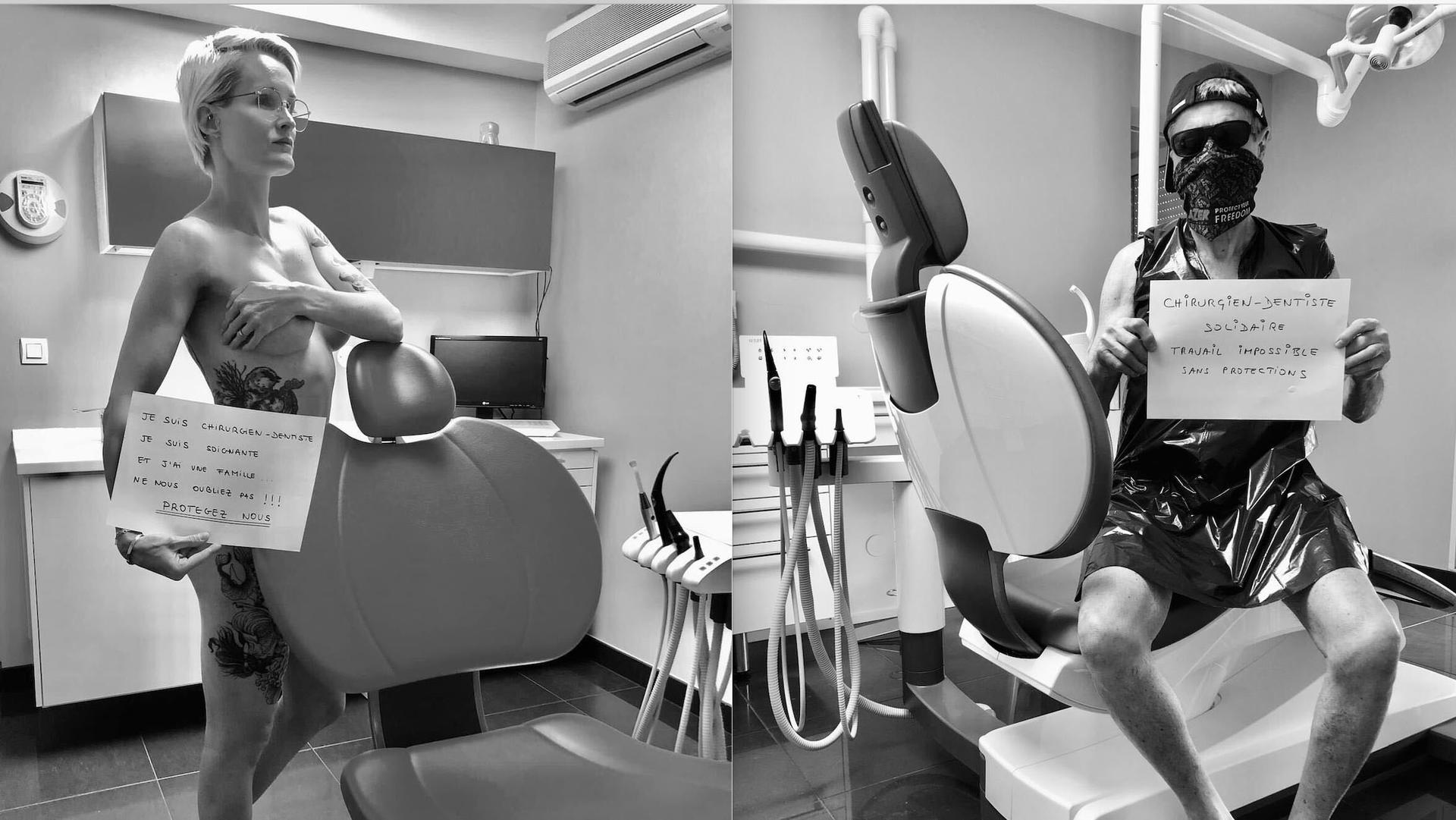 How the EU will vote and why it matters

Only a few terrorist groups achieve their goals, study finds

France is wild about Nutella, the hazelnut-flavored chocolate sauce that's perfect at any meal. But to make it requires palm oil, and French legislators have an eye on palm oil with a new tax. It's just the latest in the fat tax movement by governments around the world.

In France, there is a proposed amendment to put a 300 percent tax on palm oil, which is deemed unhealthy. The amendment has been nicknamed the "Nutella tax" because the chocolate-hazelnut spread contains no less than 20 percent palm oil.