Western countries have put extensive financial sanctions on Russia since the beginning of the war in Ukraine. Some Russians at home and abroad have turned to cryptocurrency to keep themselves afloat. 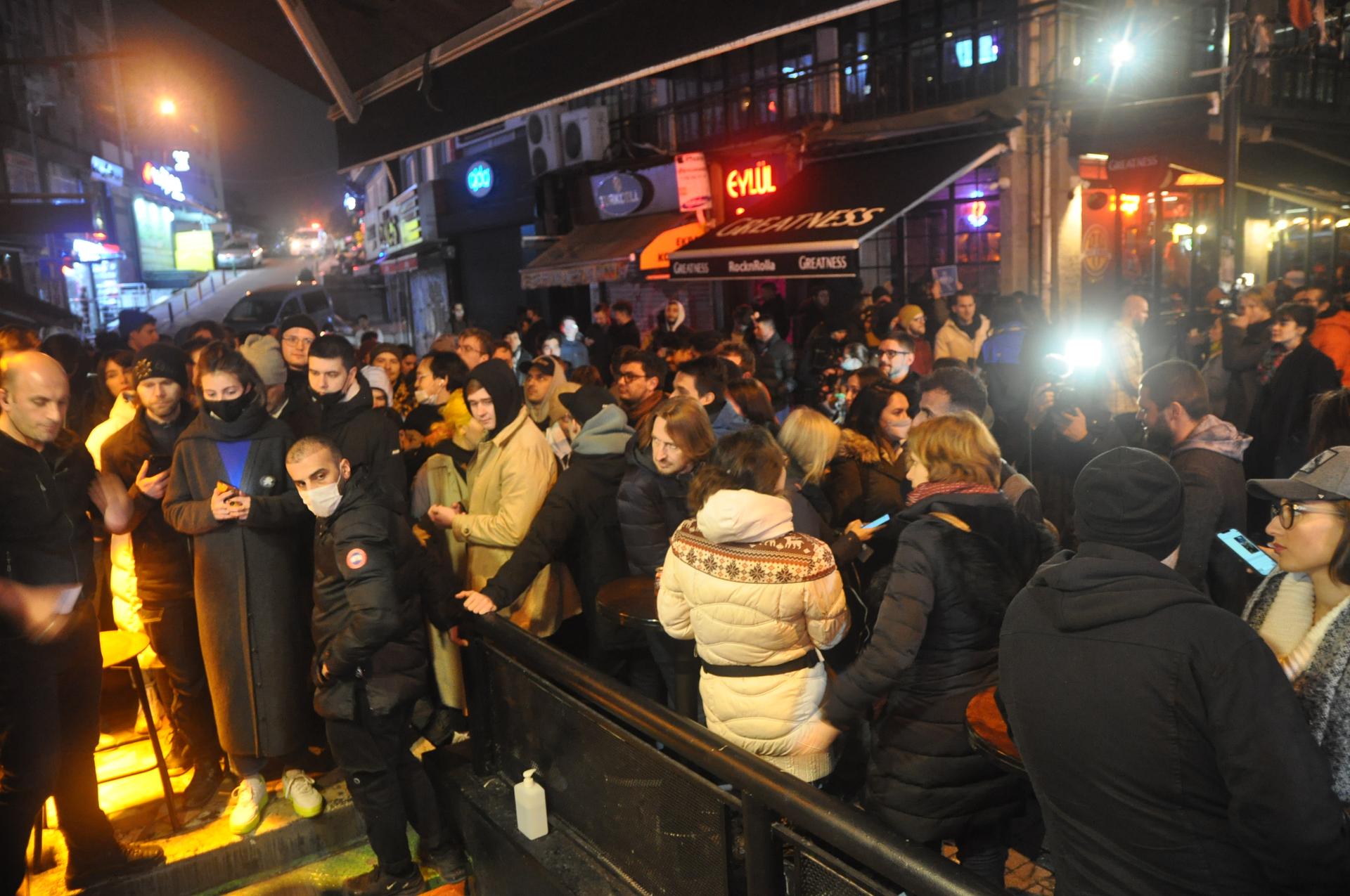 The new Russian diaspora finds a home in Istanbul 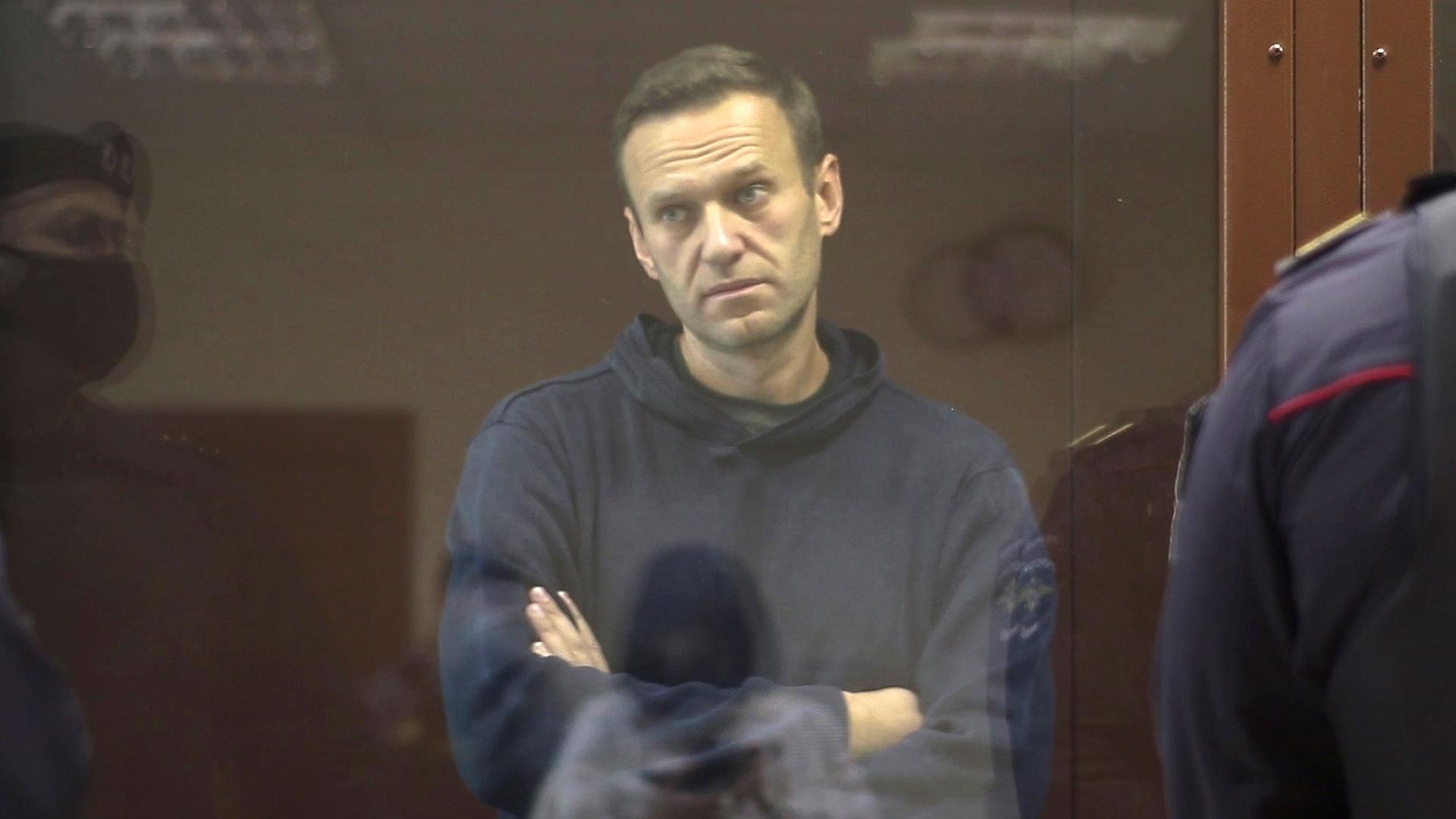 What Russian college students learn about US elections, history and race relations

'If not I, then who?’: Armed with the internet, Russia’s young people want to remake their world

May 31, 2019
Generation Putin
'If not I, then who?’: Armed with the internet, Russia’s young people want to remake their world

Russia's Internet Research Agency "had a strategic goal to sow discord in the US political system, including the 2016 US presidential election," the indictment states.

Russian authorities Tuesday confirmed a suicide bomber was responsible for the metro blast that killed 14 people in Saint Petersburg, as the city began three days of mourning.

Russia is investigating the St. Petersburg metro blast as a suspected 'act of terror'

Around 10 people were feared dead and dozens injured Monday after an explosion rocked the metro system in Russia's second-largest city St. Petersburg, according to authorities, who were not ruling out a terror attack.

Russia is investigating the St. Petersburg metro blast as a suspected 'act of terror'

A Danish photographer set out to document homophobia in Russia. But he wound up taking an award-winning photo that documents love.

Russian President Vladimir Putin sits at the top of a power structure he helped create. But it wasn't always this way. He was once an unemployed KGB agent looking for a job. He proved a master at upward mobility.

When Tim Cook, Apple's CEO, publicly revealed that he was gay, it was met largely with support and, frankly, little surprise. Cook hadn't been in the closet, he just hadn't talked about it publicly. But one place where the announcement was panned was Russia, and in response a Russian university took down a memorial that been erected to Apple's founding CEO, Steve Jobs.

An American faces a bewildering end to her decade in Russia

American Jennifer Gaspar is married to a Russian and has lived in the country for ten years. As of August 8, she's no longer welcome to stay. Her American citizenship, work with NGOs and prominent husband might have something to do with it — but no one is sure.

An American faces a bewildering end to her decade in Russia

The Russian Parliament is on a tear lately when it comes to banning things. But earlier this month, one ban came into effect that has lingerie lovers upset.

A new round of US sanctions against Russia is taking aim at several members of Vladimir Putin's inner circle. One of them is Igor Sechin, considered the Russian energy czar and a close adviser to Putin.

A 19th-century poet is a symbol of resistance in Ukraine

Every March 9, Ukrainians celebrate the father of Ukrainian literature, poet Taras Shevchenko. But this year — on his 200th birthday — the celebrations took on special meaning. Centuries ago, Shevchenko was an advocate for an independent Ukraine, free of Russian domination.

A 19th-century poet is a symbol of resistance in Ukraine