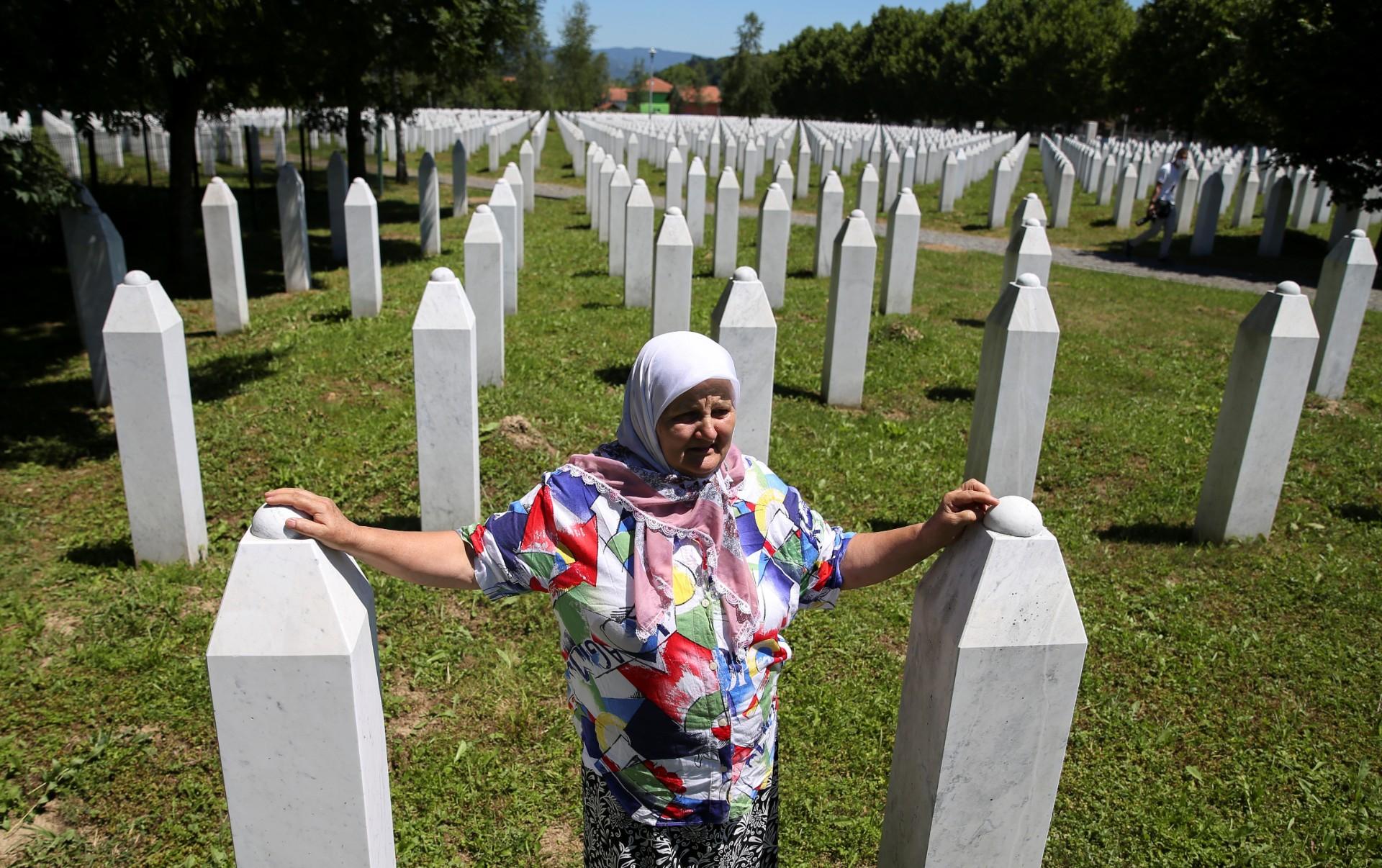 In 1990, Bosnian Serb forces killed about 8,000 Muslim men and boys during the Balkan conflict in what’s now known as the Srebrenica massacre. It was the worst atrocity on European soil since World War II. But 25 years on, war crimes and crimes against humanity are rarely prosecuted. David Scheffer, who was the US ambassador-at-large for war crimes issues from 1997 to 2001, explains why. 20 years later, a genocide conviction for architect of the war in Bosnia

March 24, 2016
Conflict
20 years later, a genocide conviction for architect of the war in Bosnia 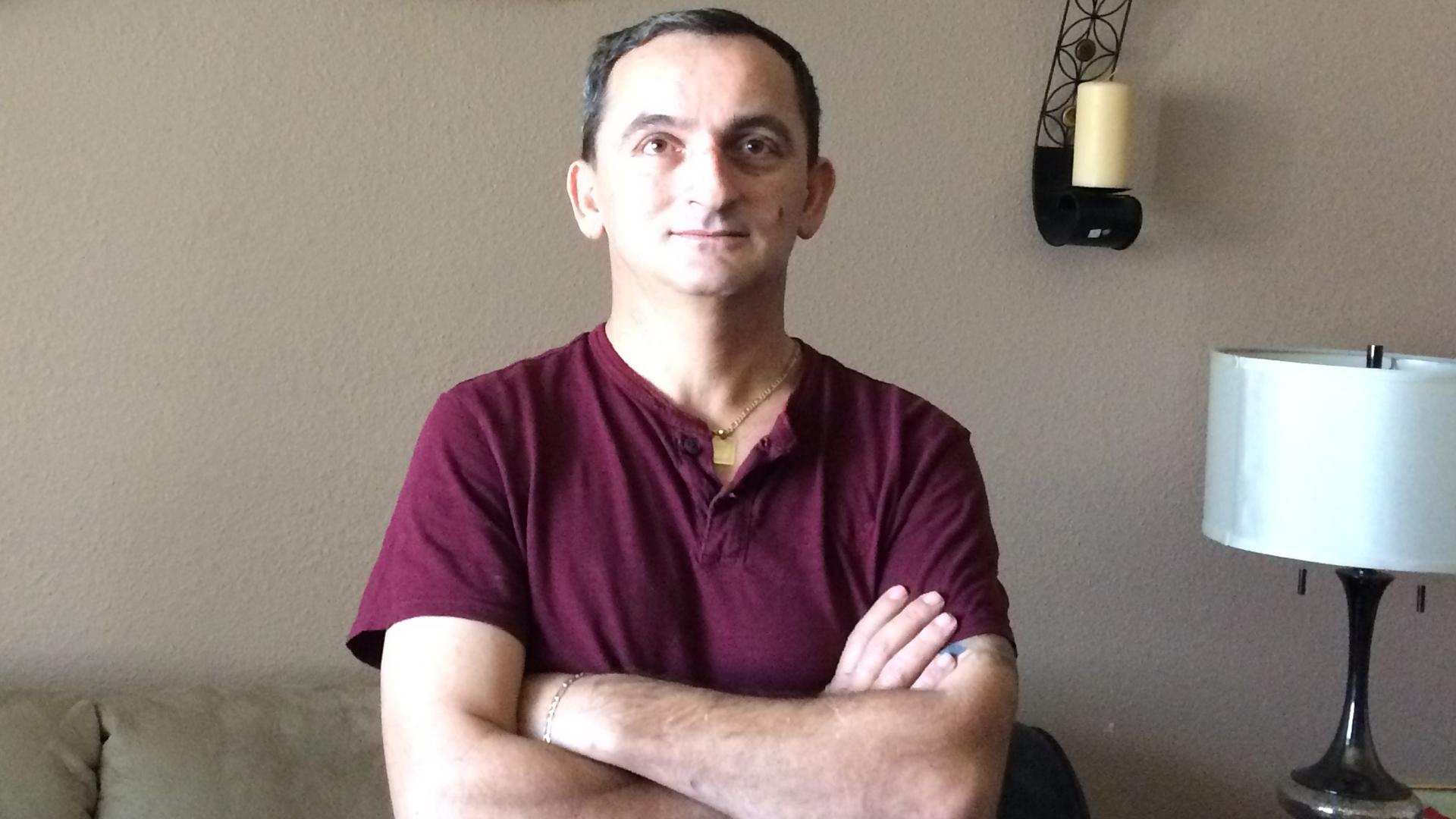 July 9, 2015
Conflict
A Bosnian Serb in Phoenix says he's been labeled a war criminal without ever being tried or convicted

Brutal enemies 20 years ago, they're learning to get along. In Phoenix.

July 8, 2015
Conflict
Brutal enemies 20 years ago, they're learning to get along. In Phoenix.

In Srebrenica Election, a Horrific Past Looms Large in Vision for Future

Race could give town first Serb mayor since Ratko Mladic's forces killed 8,000 in Bosnian town. Serb candidate says it's time to move, but survivors say moving on, is moving backward.

In Srebrenica Election, a Horrific Past Looms Large in Vision for Future

In the 1990s, thousands were massacred in the provinces of the former Yugoslavia. It took years, really, for the international community to intervene and stop the killing. Now some are worried the situation in Syria may devolve into that sort of mass killing -- if it hasn't already.

Many Syrian fighters and refugees have fled over the border into Turkey. Some see similarities between what is happening now in Idlib and the massacres in the mid-90s at Srebrenica, in Bosnia.