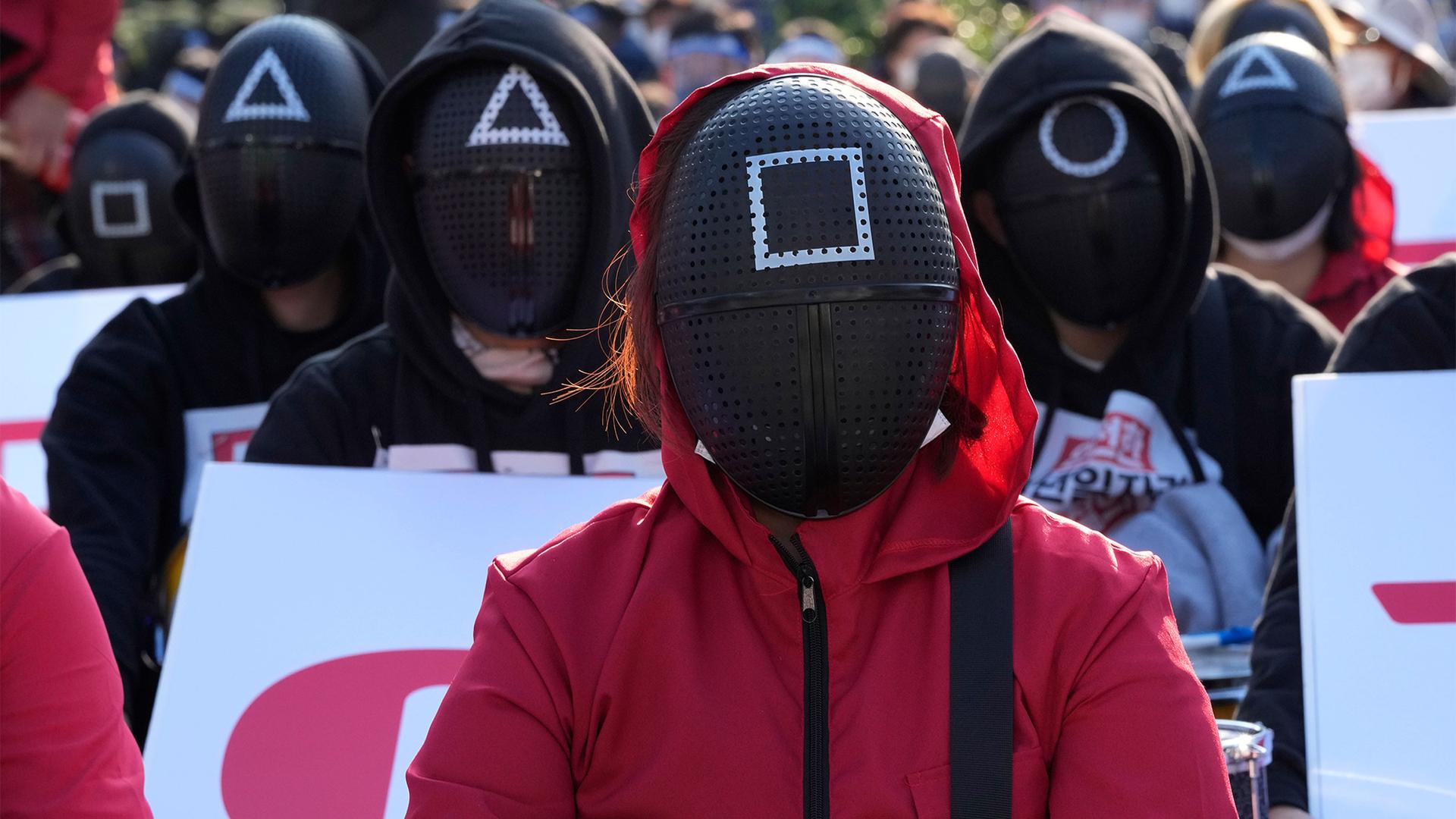 The new Netflix psychological thriller series "Squid Game" is intense and brutal — but it's also fiction. Why does it have such far-reaching impact around the world? Psychiatrist Jean Kim discusses the history of the Koreas and how it affects today's popular culture with The World's host Marco Werman. 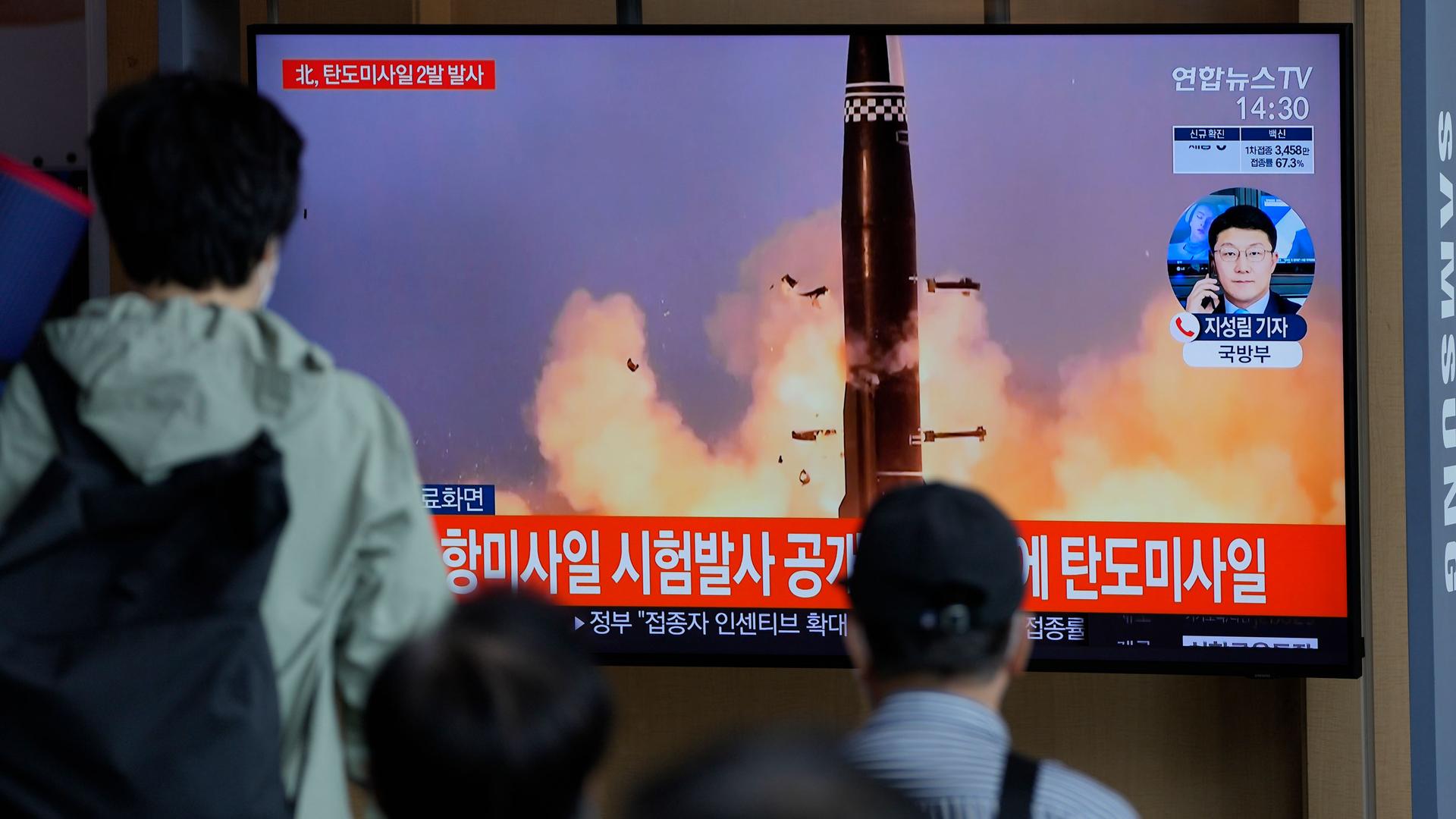 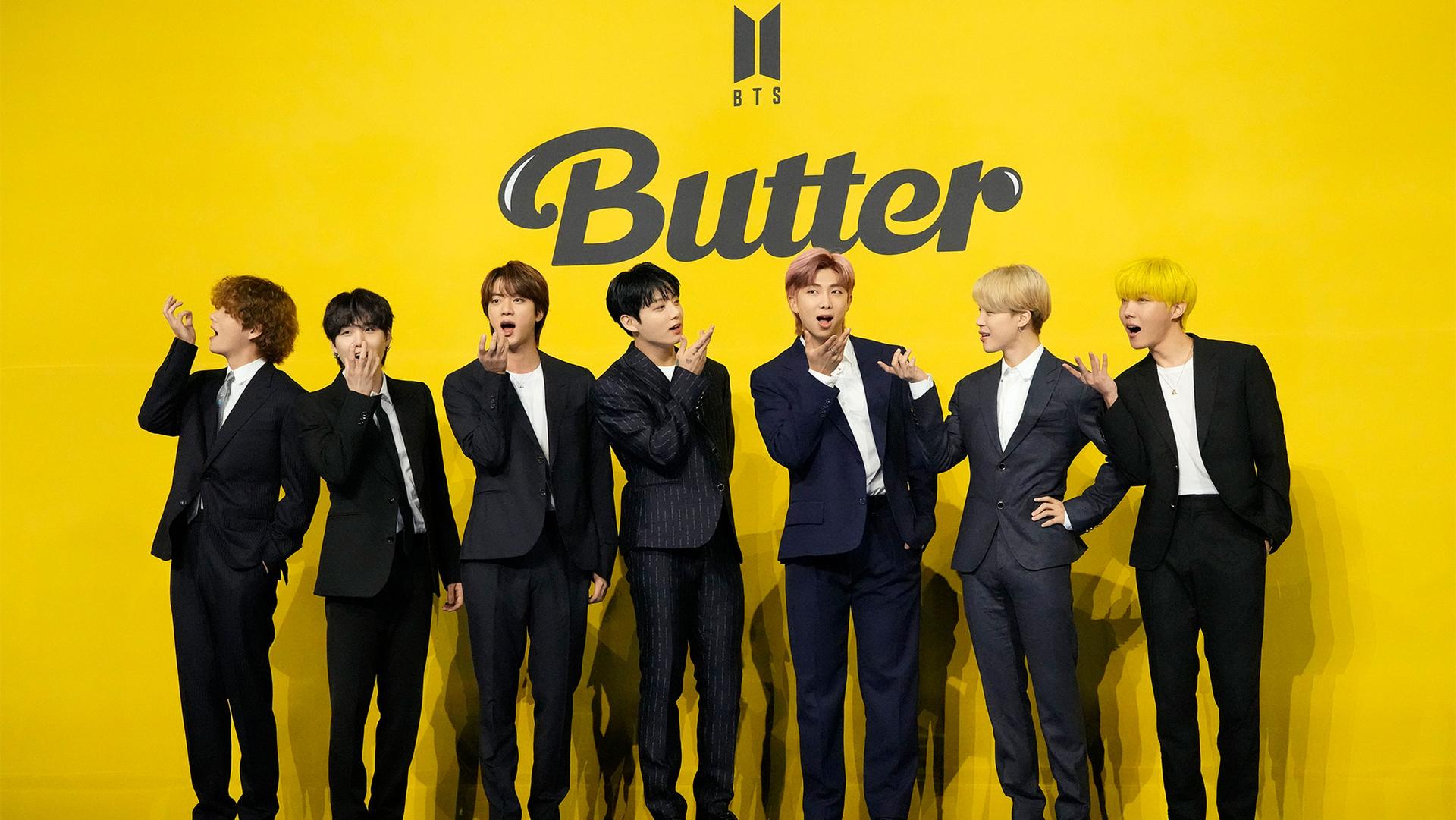 May 18, 2021
Justice
‘How to Report a Hate Crime’ booklets empower Asian Americans amid rise in discrimination

North Korea to reopen its borders for the coronavirus vaccine

March 8, 2021
COVID-19
North Korea to reopen its borders for the coronavirus vaccine

South Korea wants more couples to have babies — but not all families are equal. Same-sex marriage is banned, and there are no laws that protect the LGBTQ community from discrimination. Single mothers also face stigma.

Iran on Monday began enriching uranium up to 20% at an underground facility and seized a South Korean-flagged oil tanker in the crucial Strait of Hormuz, further escalating tensions in the Middle East between Tehran and the West.

During the coronavirus pandemic, people with disabilities who live in long-term care facilities have become one of the most vulnerable populations worldwide.

In Paris, near the former office of satirical magazine Charlie Hebdo, at least two people were stabbed Friday, with one suffering serious injuries. And, North Korean leader Kim Jong-un has apologized for the killing of a South Korean government worker who was shot and burned after crossing into the North just off the shore. Also, Russian President Vladimir Putin has called for a cyber truce between Moscow and Washington.

Cafés in downtown Seoul are nearly empty during lunch hour as businesses typically filled with office workers dropping in for a cup of their favorite brew go takeout-only because of the pandemic.

Health authorities say Sarang Jaeil Church and its outspoken pastor are at the epicenter of South Korea’s second-largest COVID-19 outbreak since the pandemic started. About 3,400 of the church’s members have been tested and about 20% have contracted the coronavirus as of Thursday.

Bringing down barriers for travelers with disabilities in Korea

Bringing down barriers for travelers with disabilities in Korea

Seoul mayor’s progressive legacy called into question after his death

South Koreans are mourning the death of Park Won-soon, a prominent liberal politician and presidential hopeful. But the Seoul mayor’s apparent suicide coincides with reports that he was under investigation for sexual harassment.

Seoul mayor’s progressive legacy called into question after his death

Upon opening, the pub attracted mostly curious 20-somethings who were entertained by the idea of drinking with friends in a North Korean-themed space.

Protests in South Korea were once characterized by intense, often violent confrontations between protesters and police. Today, those kinds of fierce standoffs in the country seem to be a thing of the past.