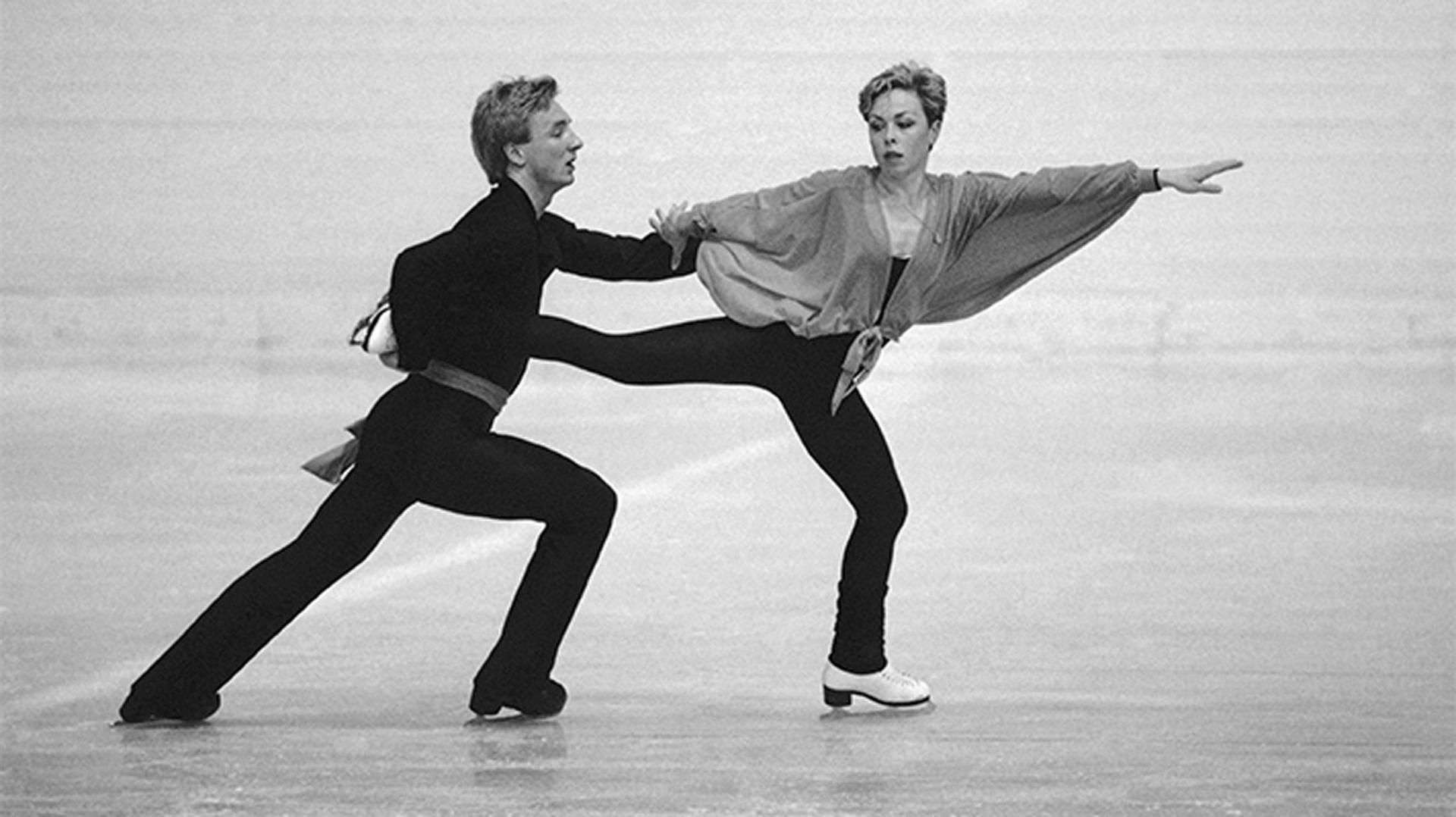 First used during a near-perfect figure skating routine at the 1984 Olympic Games in Sarajevo, Maurice Ravel’s composition Boléro made a comeback at the Winter Olympics in Beijing this year. 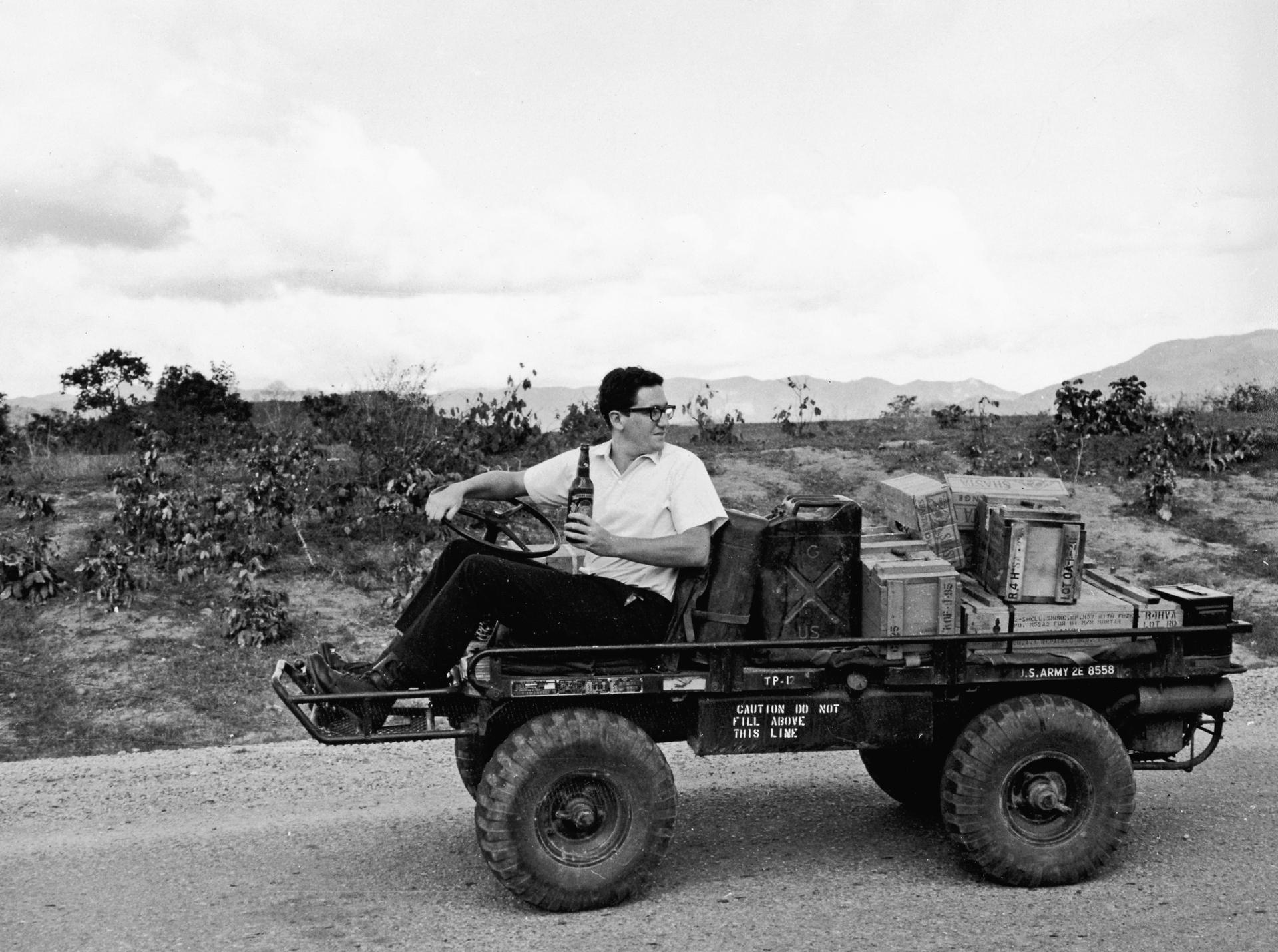 In 'Our Man,' diplomat Richard Holbrooke is both an egotist and idealist

May 7, 2019
Politics
In 'Our Man,' diplomat Richard Holbrooke is both an egotist and idealist 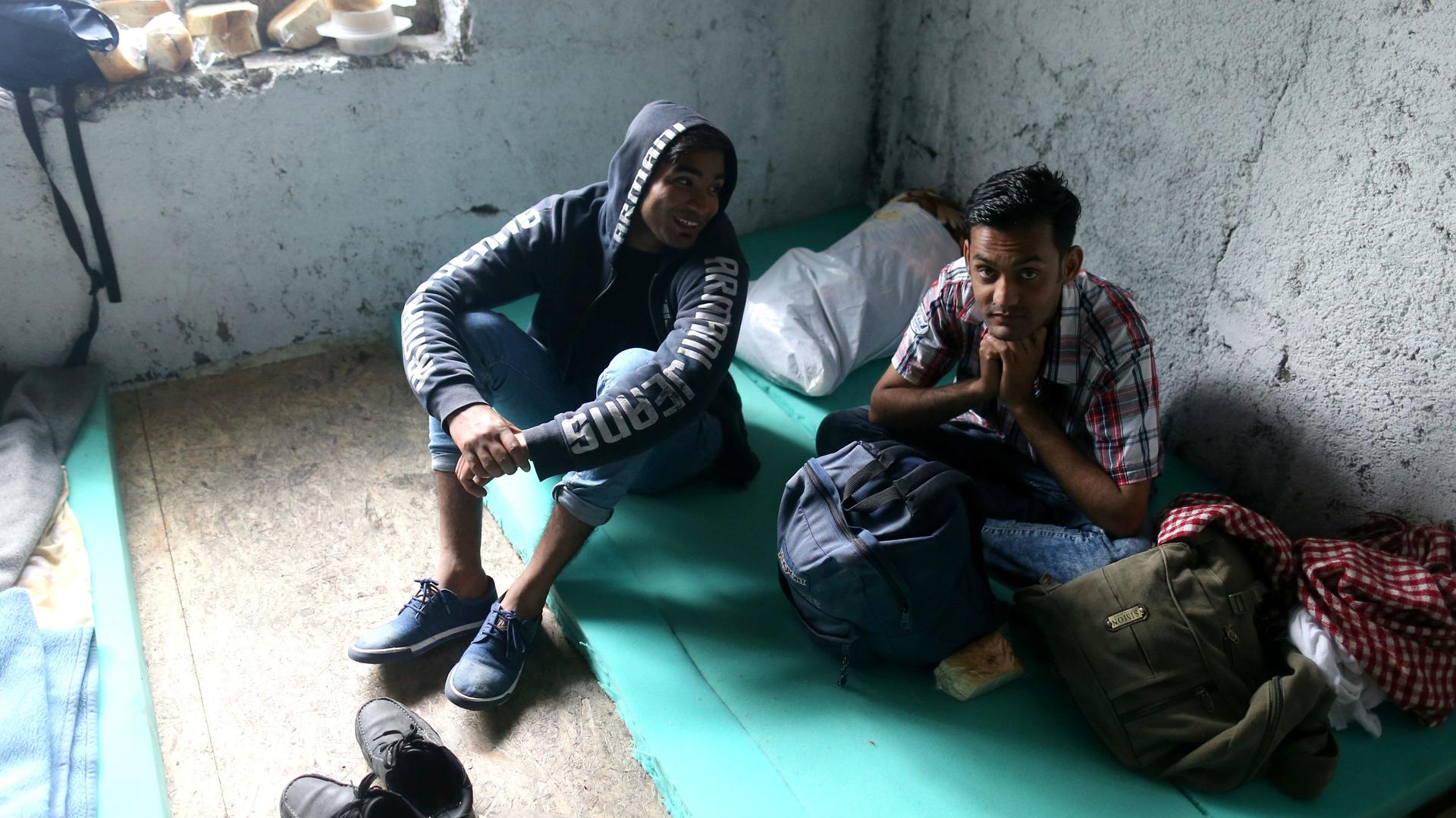 Even if they lose, Bosnia-Herzegovina's national team has already won

This Sunday, Bosnia-Herzegovina will play its first World Cup match ever. More than two decades after the country was torn apart by ethnic violence, this national team symbolizes a new page in the country's history.

Even if they lose, Bosnia-Herzegovina's national team has already won

The brutal war in Bosnia ended nearly 20 years ago. But at the International Criminal Tribunal in the Hague the conflict is still being dissected in detail. At the war crimes trial of former Bosnian Serb military commander Ratko Mladic, the prosecution has wrapped. Now for the defence.

The Sarajevo Haggadah was written in the 14th century as an illustrated guide to the Passover seder. Bosnian-born composer and concert accordionist Merima Kljuco was inspired to turn the book, and its story, into a piece of music.

Why Bosnians are so angry at their government

A week of unrest has shaken Bosnia-Hercegovina. Nearly 20 years after the end of the civil war there, people have had enough of government corruption and incompetence.

Why Bosnians are so angry at their government

See what this Olympic skier, pop star prince will be wearing to represent Mexico at Sochi

Prince Hubertus von Hohenlohe will be skiing for his birth country, Mexico, this winter in Sochi. It's his fifth Winter Olympics. His chosen ski suit resembles a mariachi singer, but the eccentric prince isn't an Olympic tourist he says.

See what this Olympic skier, pop star prince will be wearing to represent Mexico at Sochi

A former Norwegian minister nominates Snowden for the Nobel Peace Prize. India's highest court maintains the country's ban on gay sex. And an Iranian teacher stands up for a stricken student who is bullied. All that and more, in today's Global Scan

Former Bosnian military commander Ratko Mladic came face-to-face with the former leader of the Bosnian Serbs, Radovan Karadzic, for the first time in two decades at a criminal court in the Hague. But he refused to testify for his old ally.

The Sarajevo shoeshine man everyone loved — and misses

"Uncle Miso" was a much-beloved shoeshiner in Sarajevo. He died on Monday at age 83 and now, city residents want to erect a monument in his memory.

The Sarajevo shoeshine man everyone loved — and misses

Enrique Meneses gained international fame for his photos of Fidel Castro as he led his guerrillas in a revolution against Cuba's leaders. But over the years, he photographed from countless other conflict zones. He died on Sunday in Madrid, succumbing to health problems.

Growing Up in a War Zone