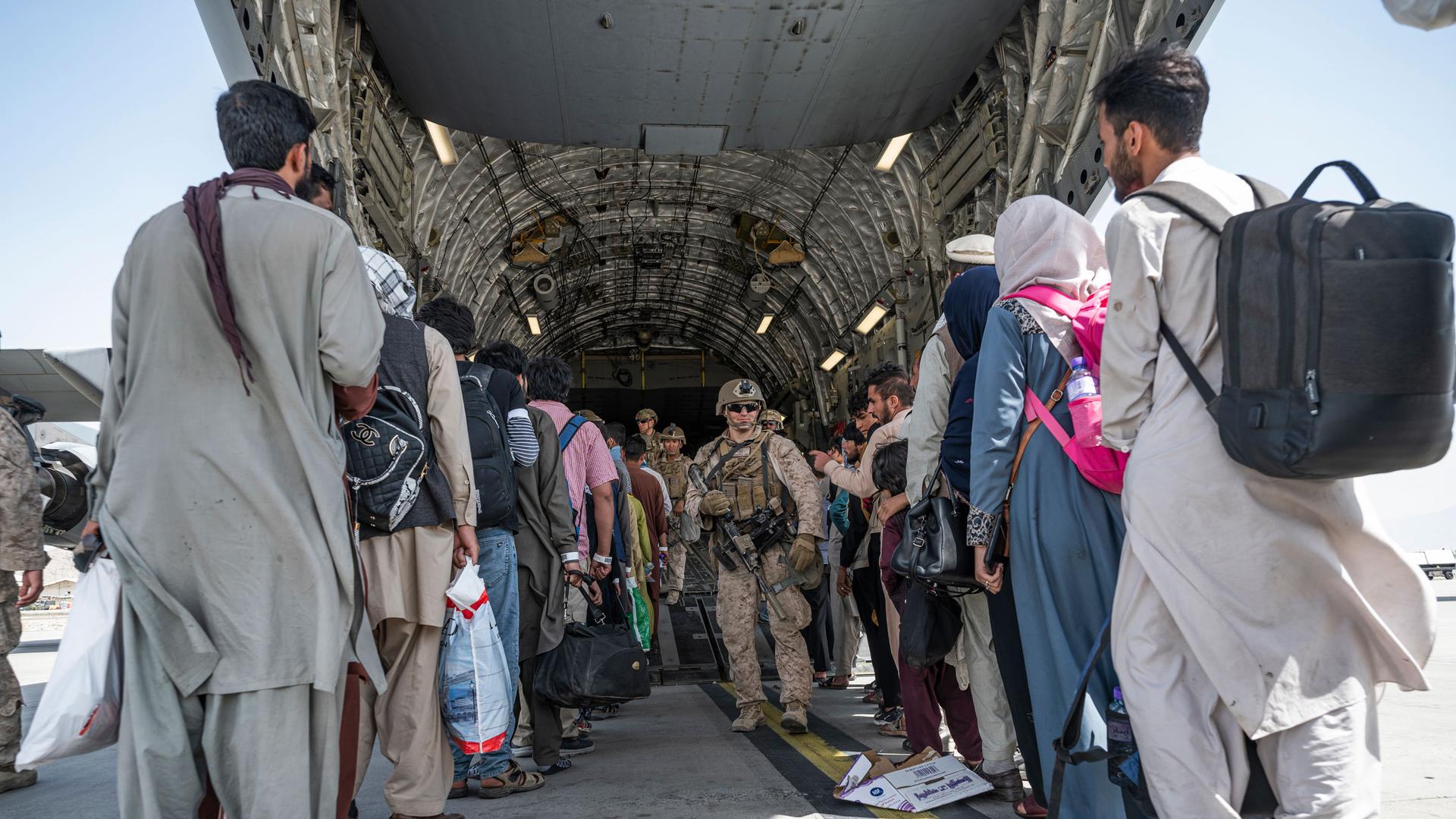 Tanya, a naturalized Canadian citizen, has been trying to get her family relocated to Canada, or the US, for years. Unfortunately, her story is all too familiar for Afghans trying to get their family members out of Afghanistan. May 3, 2021
Extremism
The Proud Boys right-wing group disbands in Canada 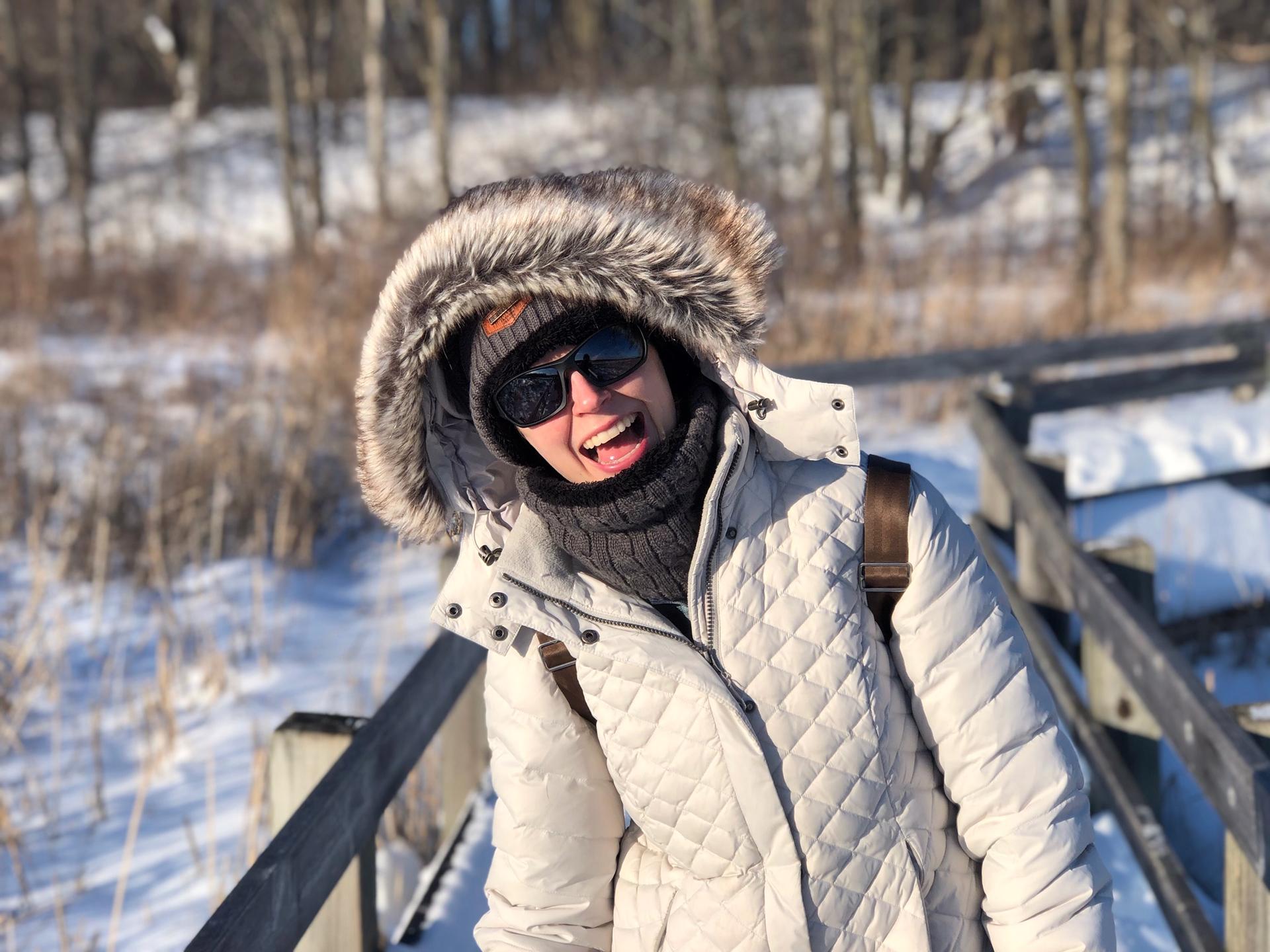 Some Americans fled to Canada when Trump won. Will a Biden presidency bring them home?

November 9, 2020
2020 US presidential election
Some Americans fled to Canada when Trump won. Will a Biden presidency bring them home?

Do US-living descendants of tribes in Canada have rights north of the border?

October 12, 2020
Justice
Do US-living descendants of tribes in Canada have rights north of the border?

August 1, 2018
Health
This Canadian day care center re-creates 'the spirit of a large family' for kids and their single moms

When Justin Trudeau was elected as the prime minister of Canada in 2015 he did so on a platform that pledged to reform the country's environmental laws. Recent news of the Canadian government agreeing to fund a sands oil pipeline extension has many who voted for him questioning his motives.

A Canadian jihadist calls for 'lone-wolf' attacks on domestic targets

An Ottawa man is calling on his Muslim countrymen to carry out lone-wolf attacks on targets inside Canada. John Maguire traveled to Syria to join ISIS in 2013. In a video released on Sunday, he encourages Canadians to perpetrate attacks in response to Canada's participation on the US-led fight against Islamic State in Iraq and Syria.

A Canadian jihadist calls for 'lone-wolf' attacks on domestic targets

Details emerge about the suspect in the Ottawa shooting, but not about potential terrorist ties

After the shooting and the lockdown in Ottawa, Canadian police have shared details about the suspected gunman: Michael Zehaf-Bibeau, a Canadian citizen with a criminal record and a confiscated passport. But further information about his conversion to Islam and radicalization is still scarce.

Details emerge about the suspect in the Ottawa shooting, but not about potential terrorist ties

Cpl. Nathan Cirillo, a reserve soldier in the Canadian Forces, was shot and killed in the first of two shooting incidents in Ottawa, Canada, Wednesday. A suspect is also confirmed dead while law enforcement officials have declined to say if they believe the suspect acted alone or with others.

How a Canadian city created a monument honoring the wrong man

Meet Jack Purcell and Jack Purcell: One was a local hero and the other was a badminton player. Now a park in Ottawa has a monument to the wrong man.

How a Canadian city created a monument honoring the wrong man

Ever wonder where traditional recipes come from? Habitant Pea Soup for example may go back four centuries to the days when French explorer Samuel de Champlain was charting the Ottawa River.

There’s a new front opening in the effort to pump oil out of Canada’s tar sands. Plans to build pipelines to the south to the Gulf of Mexico and to the west to the Pacific Ocean are in question. Now TransCanada wants to head east from Alberta to refineries on the Atlantic.

Long commute got you down? In Ottawa the solution is a slick one&mdash;don your skates and glide to work. For two and a half months of the year, an old canal in the Canadian capitol becomes one of the world's largest skating rinks, complete with on-ice cafes serving up sizzling, hot beaver tails. Bob Carty manages to stay upright in this reporter's notebook.

Why Canada Said No to the Iraq War

Paul Heinbecker was Canada's ambassador to the UN at the time. He speaks with anchor Marco Werman about Canada's decision to stay out of Iraq.

Why Canada Said No to the Iraq War

A Tribe Called Red is a Native American DJ collective and they host one of the hottest club nights in Ottawa. They mix electronic dubstep beats with traditional pow wow singing and drumming with a dose of politics.