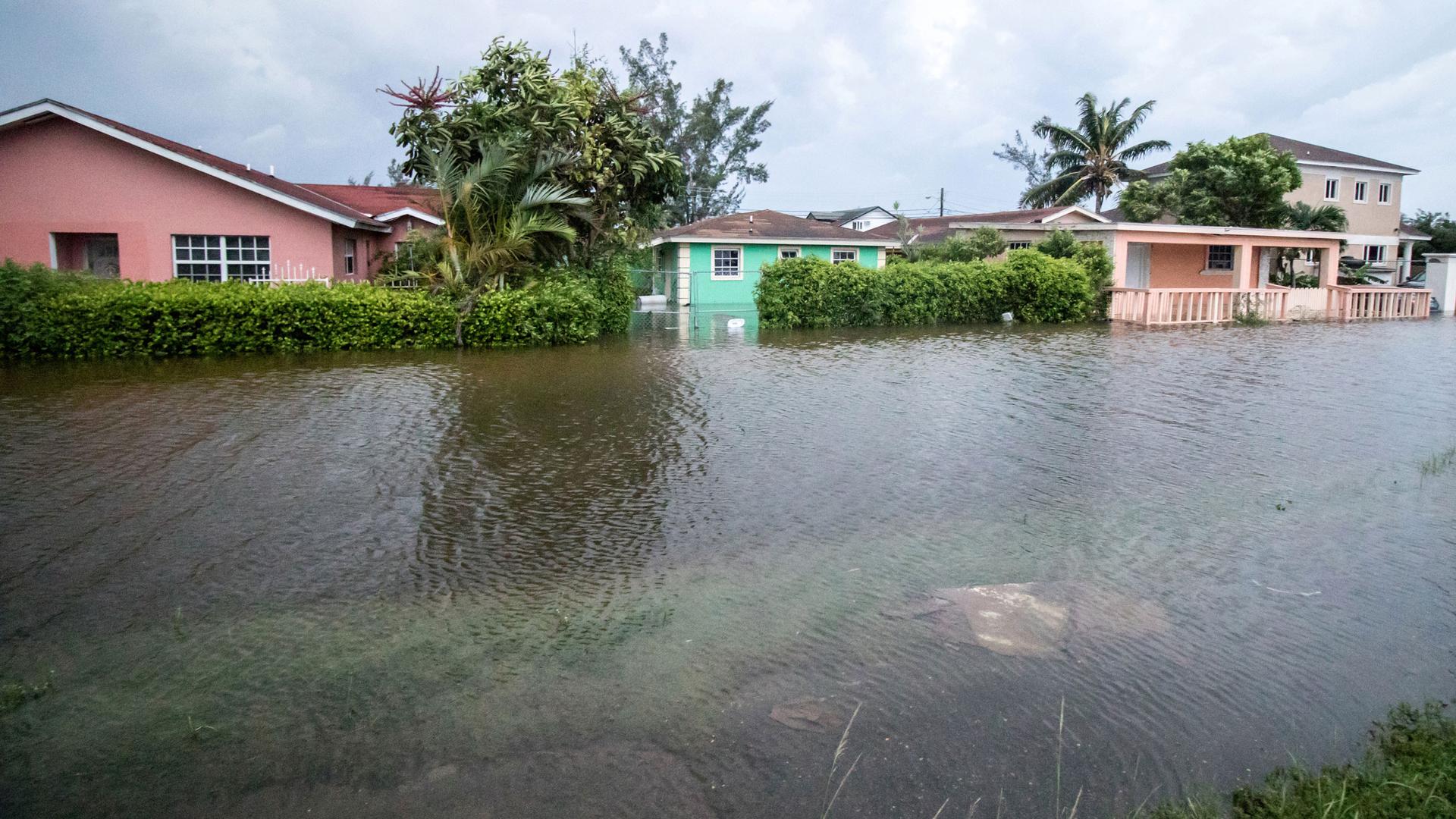 Slow-moving Hurricane Dorian pounded Grand Bahama Island on Tuesday and was forecast to come "dangerously close" to Florida's coast by day's end before drenching the US East Coast for the next several days. 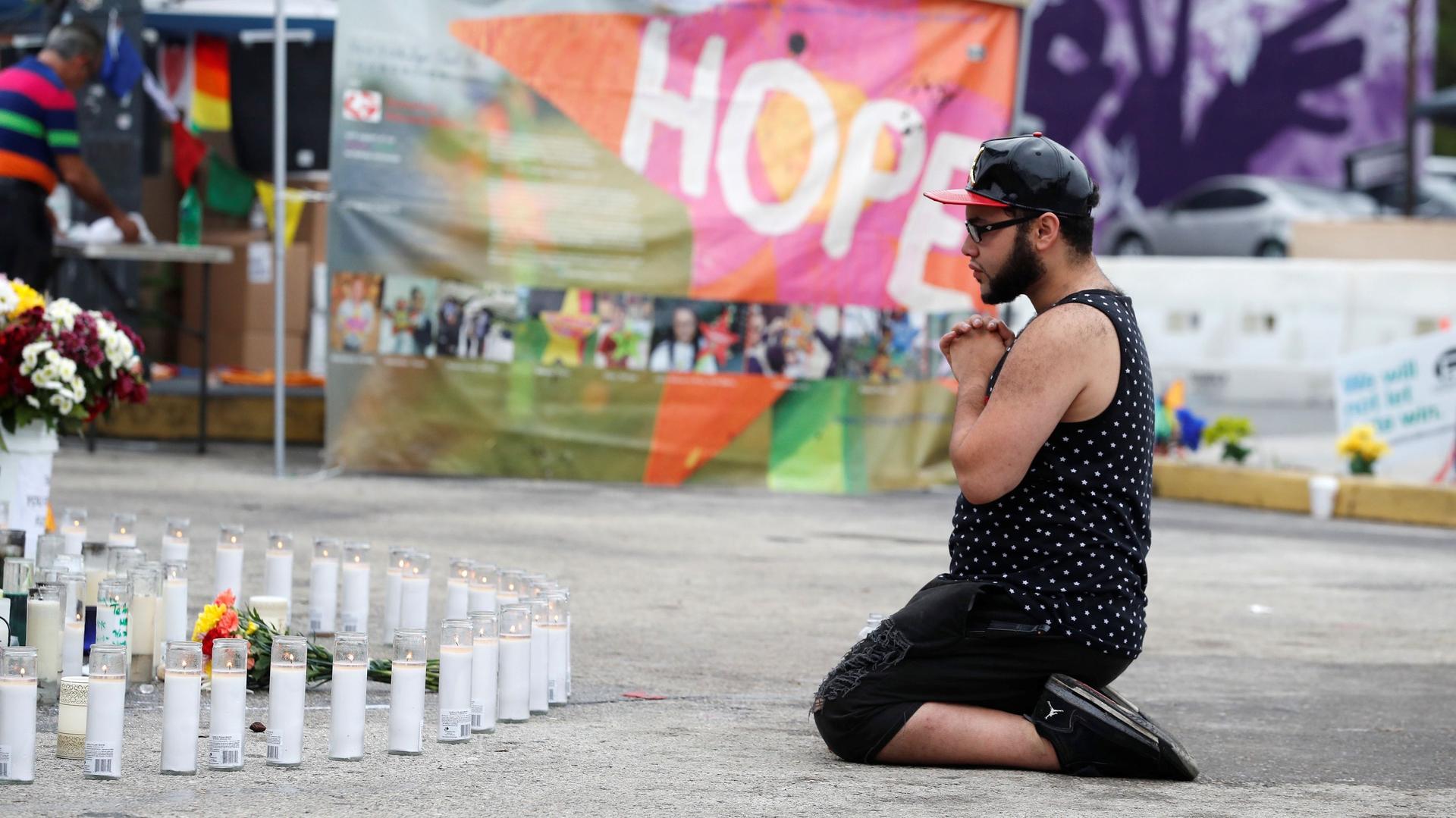 One year later, remembering the victims of the Pulse nightclub shooting

June 12, 2017
Conflict
One year later, remembering the victims of the Pulse nightclub shooting 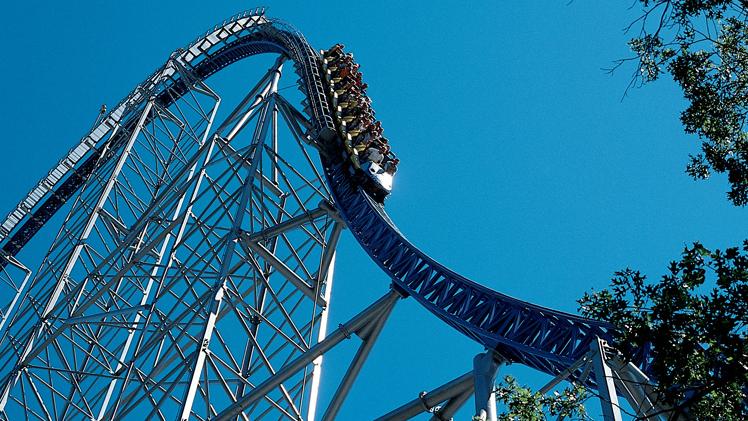 Is there a link between being in the closet and being homophobic?

June 22, 2016
Belief
Is there a link between being in the closet and being homophobic?

Many of the victims of this weekend's shooting in Orlando were Latinos within the LGBTQ community.

What do we call the attack in Orlando? 'Hate crime' or 'terrorism?'

President Obama has called the attack at Pulse nightclub in Orlando both a hate crime and terrorism. Experts' opinions differ.

What do we call the attack in Orlando? 'Hate crime' or 'terrorism?'

Tears and ink: Cartoonists on Orlando

Reaction to the tragedy in Orlando could be seen far and wide as mourning turned to outrage and then to a global standing in solidarity with the victims. Here is how several cartoonists reacted to the worst mass shooting in modern US history.

Tears and ink: Cartoonists on Orlando

Google searches for phrases like "kill Muslims" and "hate Muslims" jumped more significantly than at any time since the Brussels attacks in March.

The world stands with Orlando (PHOTOS)

As news of the tragedy in Orlando spread, vigils sprung up in cities all around world. Here are photos from many countries showing people standing in solidarity with the fallen in Orlando.

The world stands with Orlando (PHOTOS)

In college, I didn’t know how to be me. Pulse helped me figure it out.

When you’re Latino and queer, like me, you’re often made to choose between different parts of your identity. Pulse made a concerted effort to be genuinely inclusive and safe for queer people of color.

In college, I didn’t know how to be me. Pulse helped me figure it out.

Meet the Asian American family that's 'Fresh Off The Boat'

An Asian American family is the centerpiece of new TV sitcom called "Fresh Off the Boat," about living in an diverse society.

Meet the Asian American family that's 'Fresh Off The Boat'

Mitt Romney will have the chance to loosen President Barack Obama's grip on Hispanic voters this week at a conference of Latino policymakers in Orlando. It's a difficult task complicated by Obama's announcement last week that his administration would stop deporting many young illegal immigrants.

The federal government, as well as state law enforcement, are stepping into investigate the shooting death of Trayvon Martin in suburban Sanford, Fla. The announcement was followed by a Martin family attorney revealing new details from the moments right before the teenager was shot by a man who says his actions were in self defense.

Restaurants near NBA arenas are cutting hours, laying off employees and otherwise tried to cut expenses as they deal with the lack of NBA games to fill their buildings.