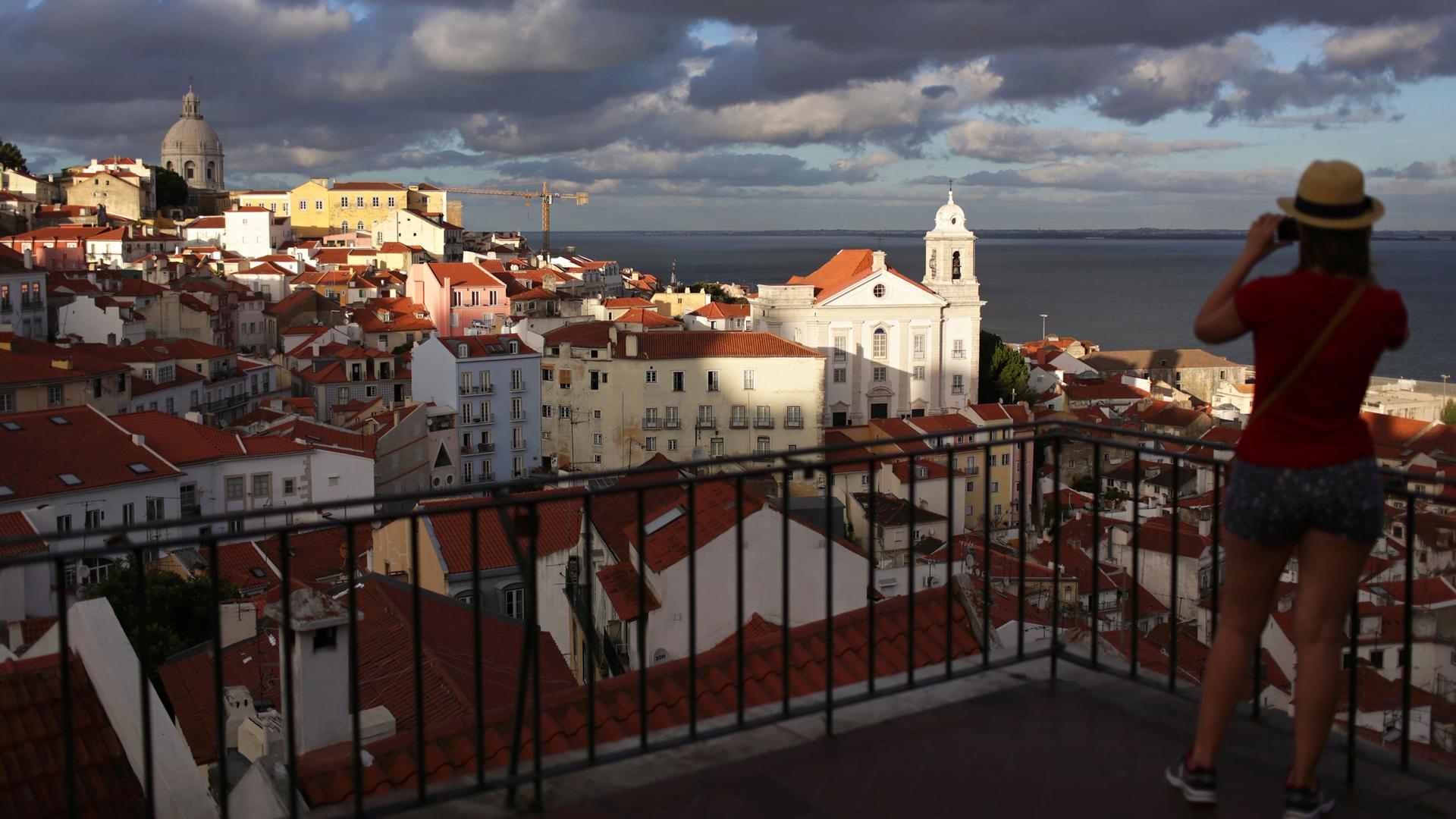 Over the last decade, Portugal has issued more than 10,000 golden visas to foreign investors in exchange for $6 billion in investments. But some say the visa program prices out locals and that Lisbon’s historic neighborhoods are "losing the magic." 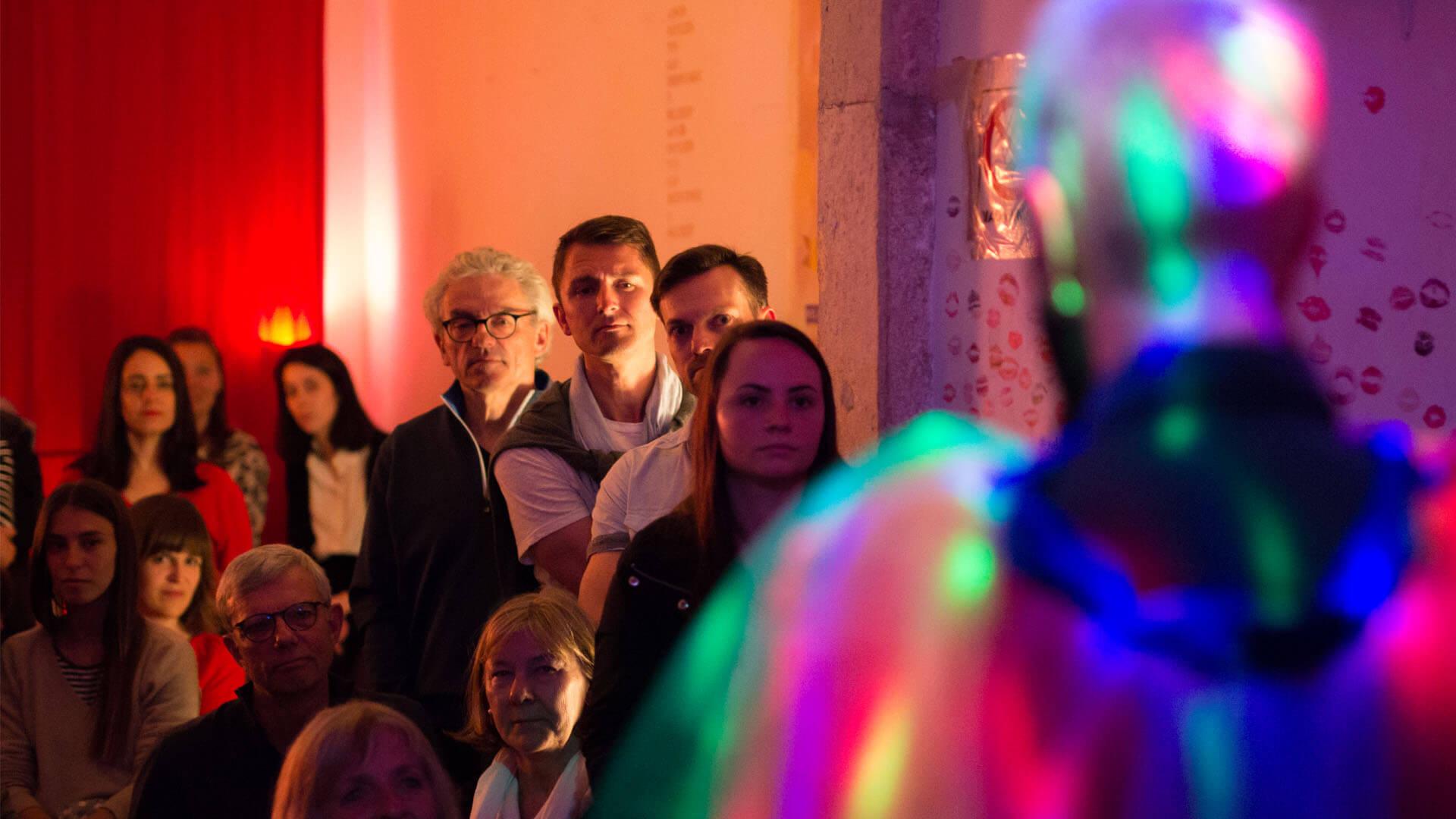 Fado Bicha is forcing traditional Portuguese fado 'out of the closet' 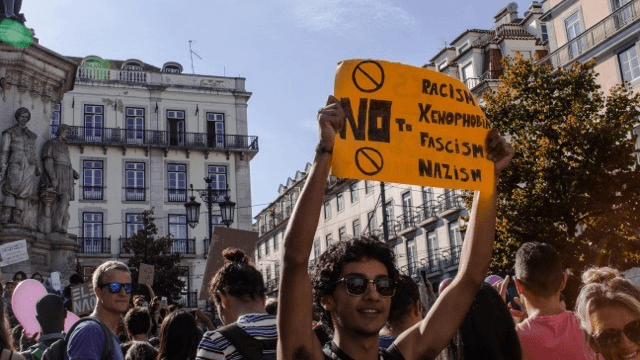 Portugal is finally in fashion, but real estate and tourism booms have some locals worried

August 9, 2018
Economics
Portugal is finally in fashion, but real estate and tourism booms have some locals worried

Sixty-one jars of tattooed human skin are on display at a design museum in Lisbon. Don't worry, it's way less gross than it sounds.

Famed fado singer Mariza is back with 'Mundo'

The Portuguese fado singer took a 5-year break from recording to be a full-time mom. Her new album brings her personal and professional worlds together with new depth.

Famed fado singer Mariza is back with 'Mundo'

If America defaults on its debt this week, it won't be the first economic superpower to do so. Imperial Spain was a chronic defaulter in the 16th and 17th centuries, and this helped lead to its downfall.

Demonstrators across Portugal are protesting austerity measures, even as the unemployment rate there tops 15 percent. Lisa Mullins gets the view from Lisbon with Barry Hatton, author of the book "The Portuguese."

When Angola was still a colony of Portugal, dance clubs in Angola produced a kind of distinct music that took fire and eventually took Portugal by storm. Now, a new band of Portugese and Angolans is taking that old kuduro sound and turning it into new music.

Buraka Som Sistema has been creating a unique take on Angolan kuduro music. The group's sound initially struck a chord with Lisbon's young clubgoers, and ever since they've been heating up dance floors around the globe. Reporter Mirissa Neff has more.

Public and private funding for the arts in Europe are drying up as the economic crisis their continues. In Portugal, artists remain in survival mode and are testing new ways to find funds. Some have turned to crowdfunding through a website inspired by U.S.-based Kickstarter.

Portuguese artist Luis Tinoco is breaking ground by funding his latest work through Internet based public crowdsourcing; familiar in the US but very new in Portugal.

Musicians with Angolan roots and living in Portugal hit upon a new fresh sound.