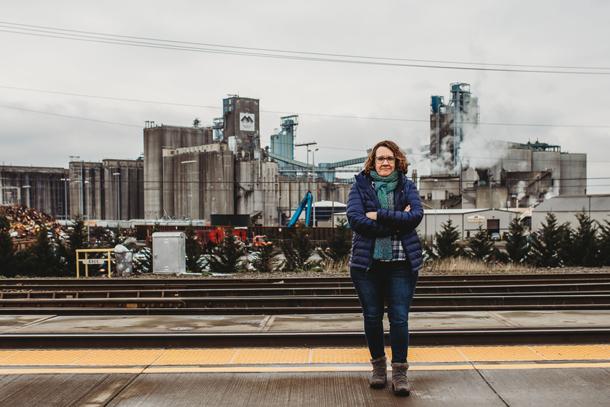 When a major export terminal project threatened to bring 360,000 gallons of crude oil per day through the Fruit Valley neighborhood of Vancouver, Washington, along the Columbia River, Linda Garcia led a long fight against the project.

October 10, 2013
Business, Economics and Jobs
Canada takes another run at finding a pipeline for its tar sands oil