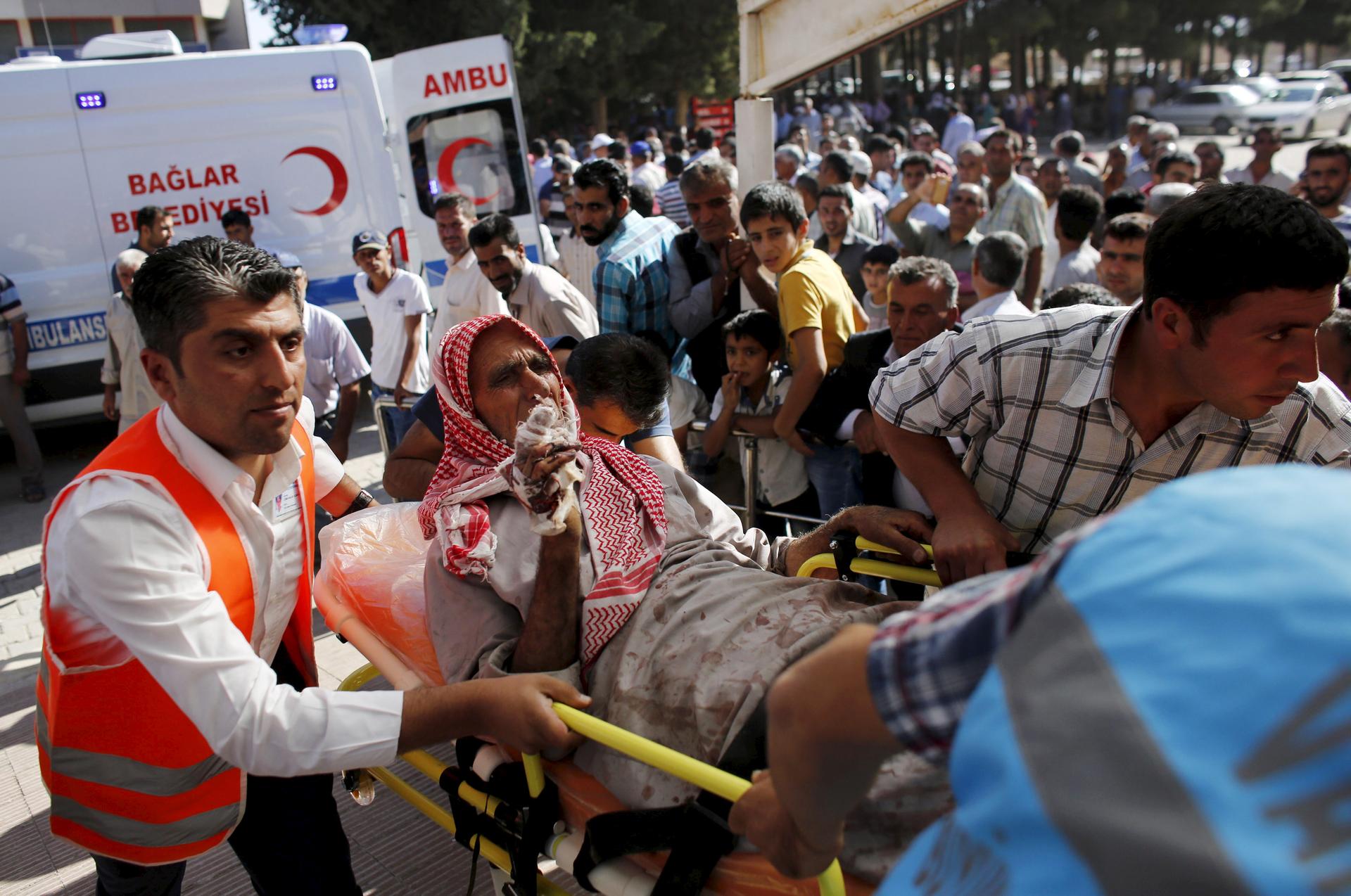 Is ISIS gaining or losing ground in Syria?

The forces of the so-called Islamic State have mounted a daring raid on the city of Kobane in northern Syria. They are also on the offensive elsewhere. But at the same time, the ISIS capital in Syria is coming under pressure.

Is ISIS gaining or losing ground in Syria? 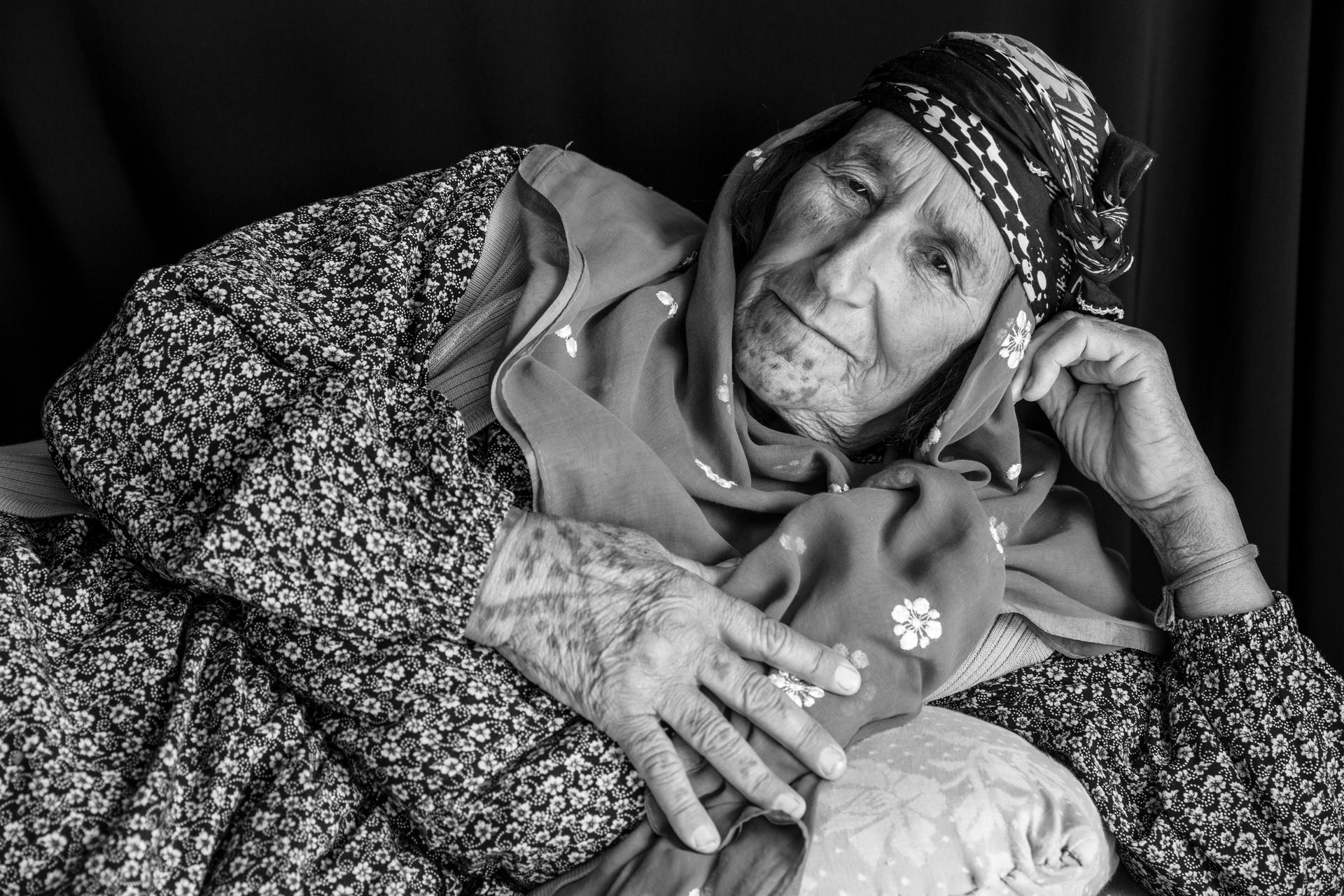 These Kurdish refugee women are proud owners of facial tattoos 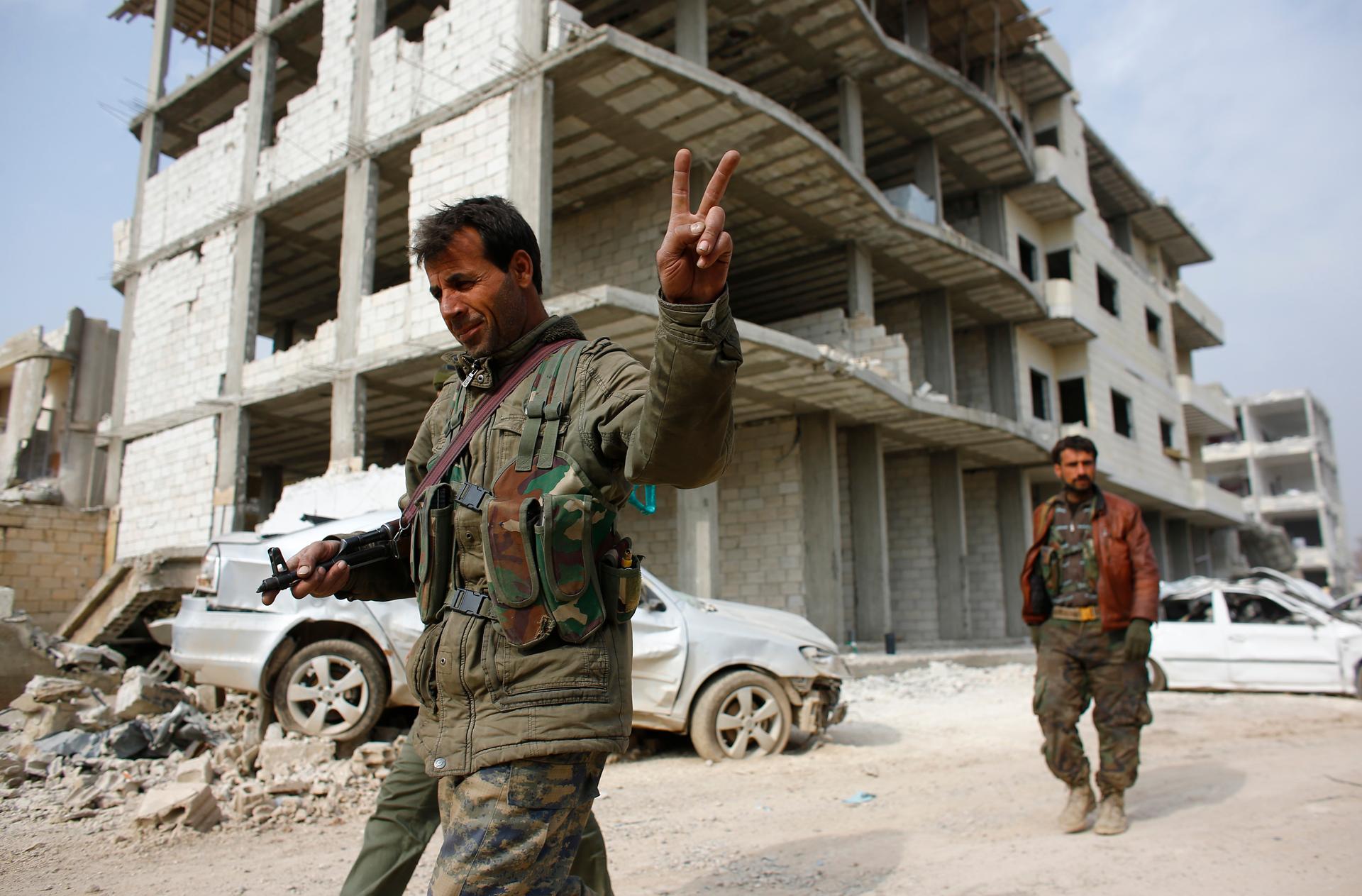 November 20, 2014
Conflict
The battle for an obscure Syrian border town has turned into a major strategic clash

On college campuses in Turkey, masked, stick-wielding students have clashed with leftist activists over banners criticizing ISIS and Turkey's seeming indifference to the fight that's raging in nearby Syria. Many say the conflicts are reminiscent of the country's violent past.

Turkey has given in to international pressure and allowed Iraqi peshmerga, as the Kurdish fighting force is known, into Kobane, Syria. But Kurds in Turkey say they're still not happy with the way they're being treated by the ruling AK Party, headed by President Recep Tayyip Erdoğan.

As Turkey continues to resist taking action against ISIS in the Syrian Kurdish city of Kobane, Turkey's Kurds are growing angrier. Now that anger may help end the ceasefire between Kurds and Turks that had held for over a year.

The Syrian city of Kobane has survived a 25th day under siege from the forces of ISIS. But the defenders are increasingly wary of the night, when coalition jets go home and ISIS launches attacks, and many Kurds fear the air campaign isn't enough to save the city.

'The Kurds have no friends but the mountains'

With Kurdish fighters in the city of Kobane trapped between ISIS attacks and Turkish indifference, anger inside Turkey is building. Nineteen Kurdish protesters were killed overnight, and it looks like Kobane may still surrender to ISIS despite US airstrikes.

'The Kurds have no friends but the mountains'

Syrians in the Turkish border town of Kobane say they're on the verge of being overrun by ISIS militants. But while American warplanes are coming to their aid, the US is still reluctant to get involved — but may be forced into much wider action that it wants.

The US and its allies have stepped up their airstrikes around the besieged Syrian city of Kobane. But officials in the city say they are 'not enough' to save the city from the Islamic State. Catherine James of Britain's Guardian newspaper is just across the frontier from Kobane, in Turkey.

Turkey has shut its border with Syria, near a Kurdish village at risk of being overrun by ISIS. Turkish Kurds are desperate to cross and help fellow their Kurds in Syria.