An independent group of human rights experts say it has found no evidence to support the story by Mexican officials that 43 students were burned to death and discarded. The students went missing nearly a year ago and the remains of only one student has been identified. An embarrassed President Enrique Pena Nieto will have to reopen its investigation.

Protests over Mexico's missing students are also about much bigger issues 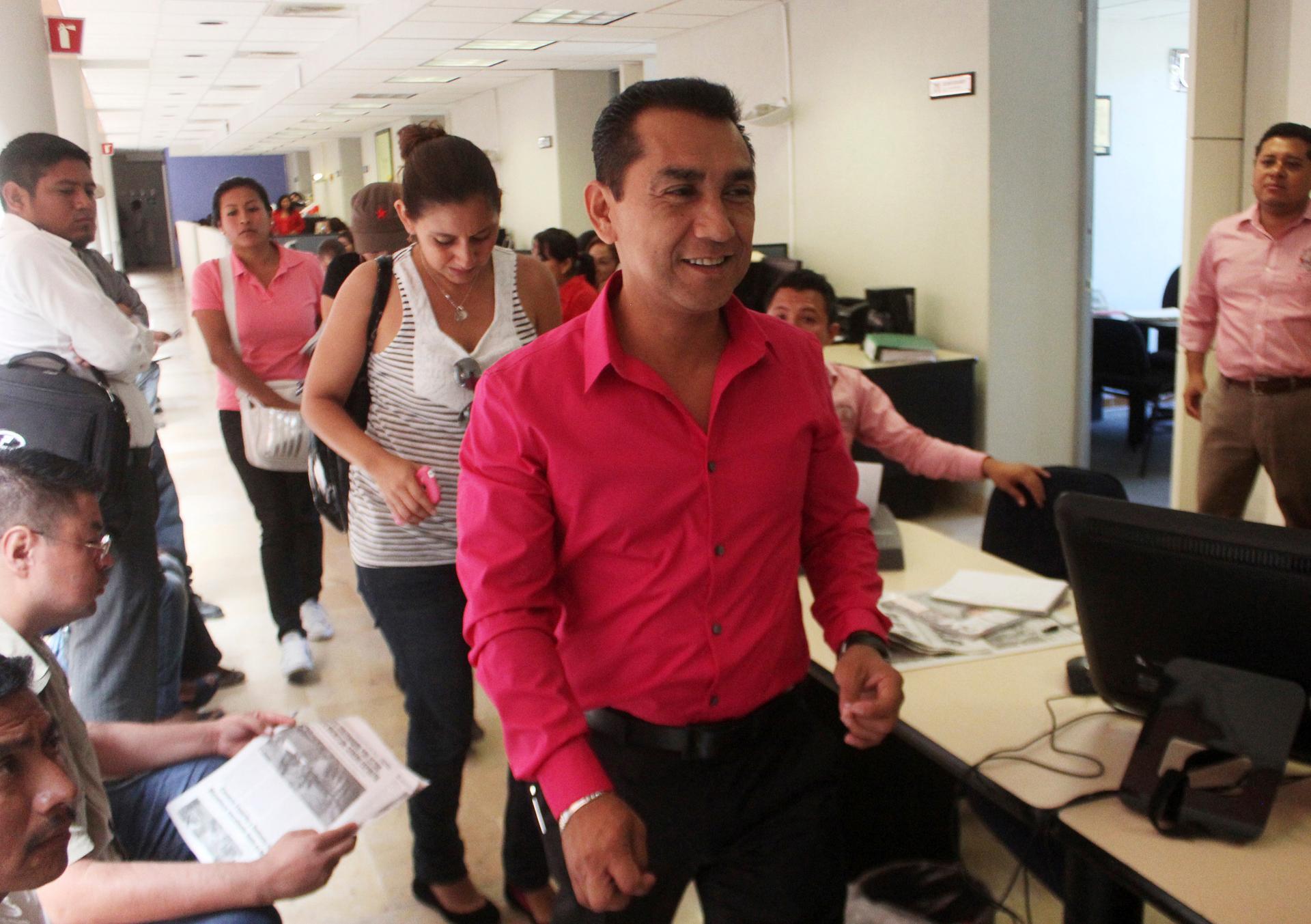 October 21, 2014
Conflict
'If they are going to kill us, let them kill us for a just cause,' say Mexican citizens

In Mexico, 6,000 complaints have been filed against the Army for its action during the country's war on drugs. And while, the army retains support, many people are concerned about the number of Mexican who have merely gone missing — and not at the hands of the cartel.

As Mexico plunges further into its war against drugs, death tolls have climbed above 40,000. Increasingly, the military has been called upon to keep order in the most dangerous locations.