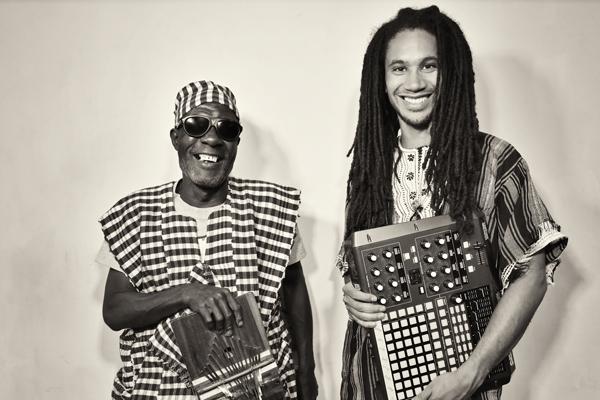 Sori Kondi is from Sierra Leone. DJ Chief Boima is from Wisconsin. Together they're the Kondi Band. And their music is a blend of traditional West African music with contemporary electronica. 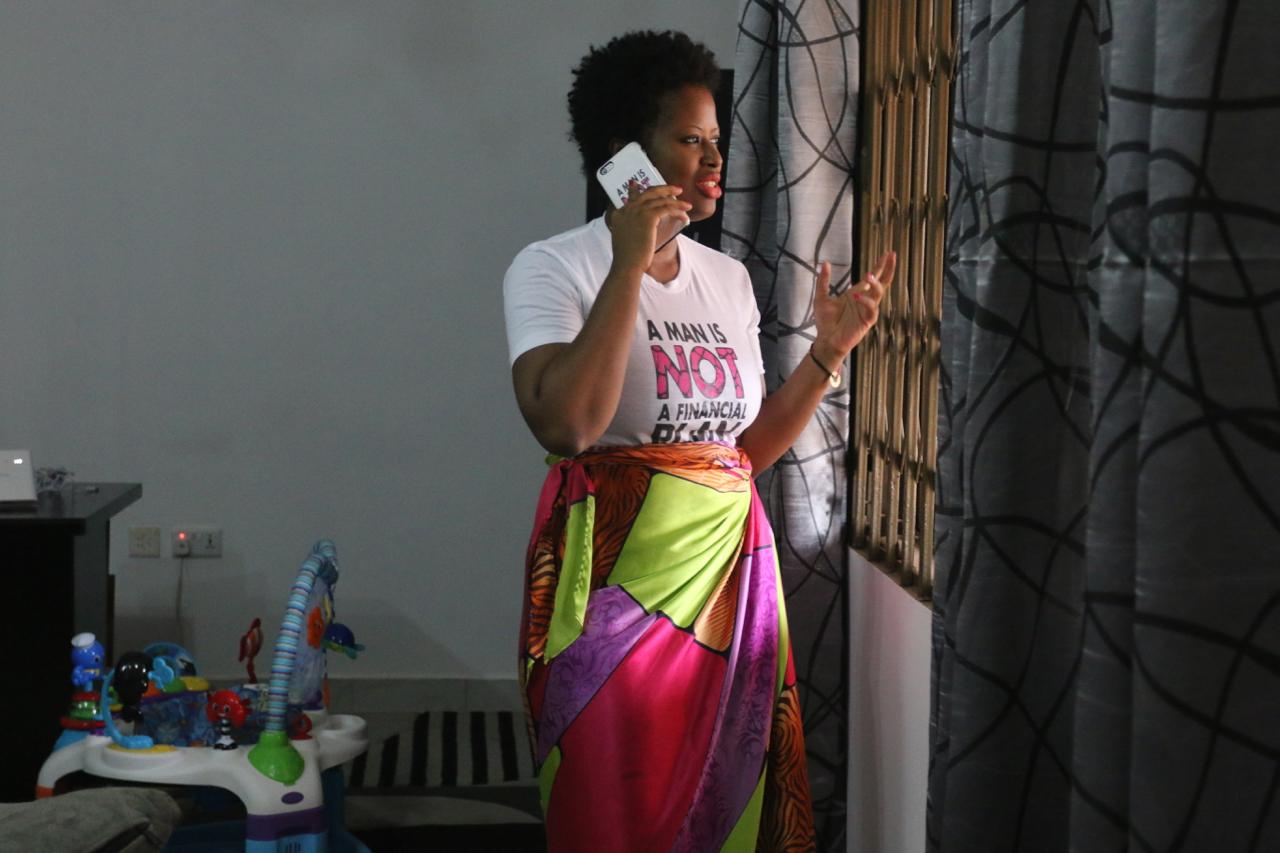 It’s not just Kesha. Women face demands for transactional sex all over the world.

February 29, 2016
Business
It’s not just Kesha. Women face demands for transactional sex all over the world.

Emerging from the spectre of Ebola

August 11, 2015
Health
Emerging from the spectre of Ebola

An American aid worker with Ebola receives speedy care, while a Sierra Leonean colleague is 'left behind'

March 17, 2015
Health
An American aid worker with Ebola receives speedy care, while a Sierra Leonean colleague is 'left behind'

The resurgence of Ebola in Sierra Leone can be traced to two wooden boats and the fishermen that carried the disease from their decks into Freetown. But the country's youth — unpaid volunteers — are helping track down the resurgent disease.

Ebola is leaving a new generation of orphans

More than 10,000 children are believed have been orphaned by the Ebola epidemic — and orphanages are struggling to cope with the load.

Ebola is leaving a new generation of orphans

Ebola cases are soaring in Sierra Leone, and the government is coming up short

Despite a major influx of supplies and expertise, new cases of Ebola are spreading faster in Sierra Leone than in neighboring Liberia. While some Sierra Leoneans are pointing the finger at the UK, which once ruled the country, the government's disorganized response is playing a big role.

Ebola cases are soaring in Sierra Leone, and the government is coming up short

One story describes the oppressive Ebola 'siege' in Sierra Leone

Ebola has wormed its way into every facet of life in Sierra Leone, from basic greetings to an overworked medical system. The story of Ebola patient Francis Samuka shows how the country is trying, and often failing, to get a grip on the crisis.

One story describes the oppressive Ebola 'siege' in Sierra Leone

Sierra Leone celebrates the end of its lockdown, but Ebola still looms

The Ebola stricken nation of Sierra Leone was on lockdown over the past weekend as part of a national effort to stop the spread of Ebola. During the curfews, thousands of health workers and volunteers went house-to-house, looking for suspected Ebola cases.

Sierra Leone celebrates the end of its lockdown, but Ebola still looms

Liberia doesn't have many doctors, and it's battling Ebola with minimal supplies

Doctors in West Africa are having a tough time battling Ebola since they're lacking the most basic supplies — like gloves and masks. Dr. Roseda Marshall, the chair of pediatrics at the University of Liberia's Dogliotti College of Medicine, says the world is wasting time while the epidemic spreads.

Liberia doesn't have many doctors, and it's battling Ebola with minimal supplies

The Ebola virus has killed nearly 700 people in West Africa, and the death toll now includes the doctor who was leading the fight against the disease in Sierra Leone. That's left the campaign there desperately short of expertise.

A street musician from Sierra Leone is cultivating an American audience, with a little help from the internet. Reporter Marlon Bishop tells us about Sorie Kondi and his thumb piano.

Women in Sierra Leone are trying to get more involved in the country's politics but they're being stymied by a political system and a culture that advantages men. And while a major party candidate has selected a woman as his running mate, his party has still put just 10 women on their ballot. Some 38 women in total are running, compared to 548 men.

Sierra Leoneans head to the polls this weekend for parliamentary elections. But they won't see many women on the ballot. As Bonnie Allen reports, female candidates face intimidation and discrimination. And it doesn't end once they're elected.