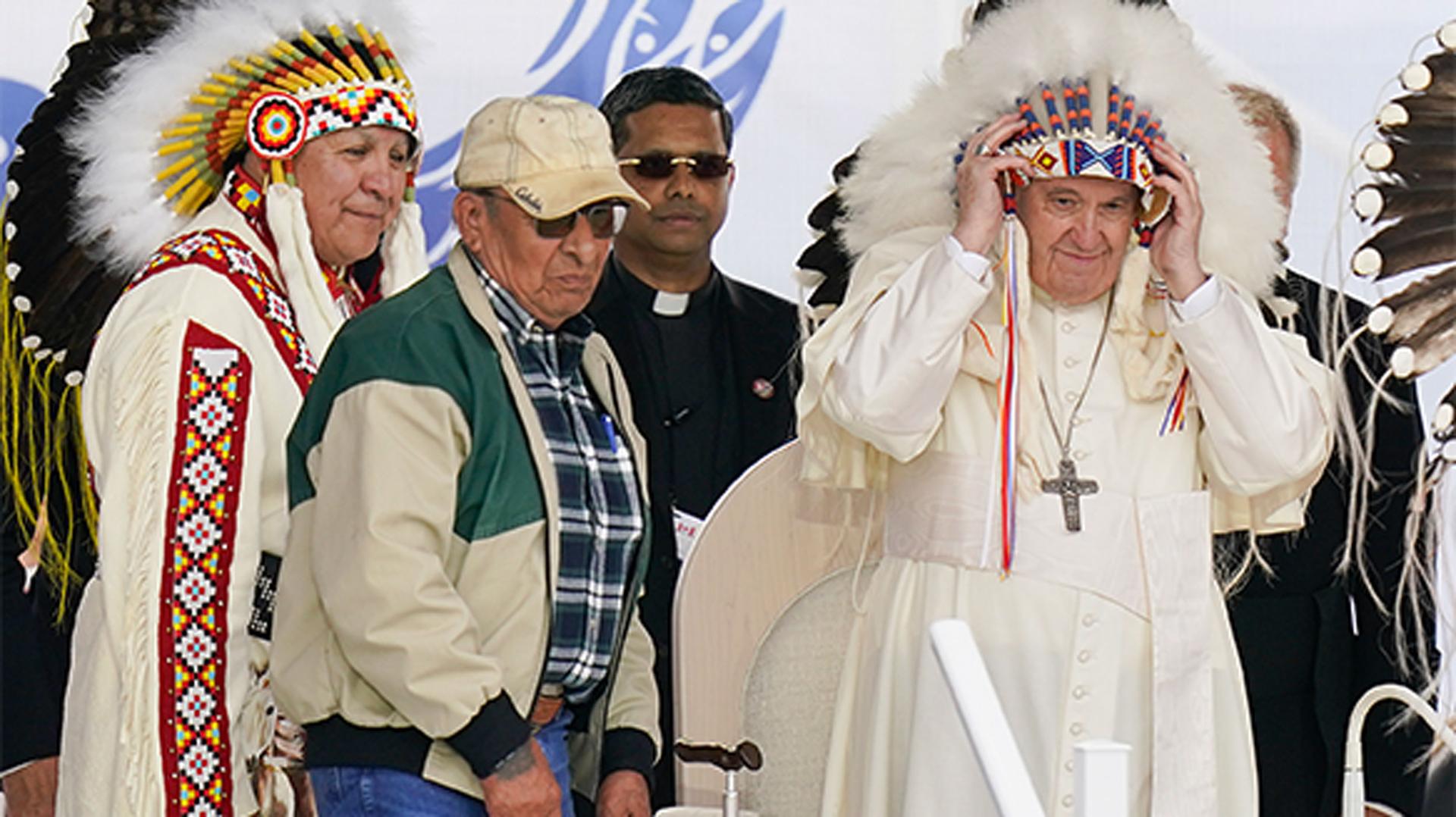 Thousands of Indigenous people gathered in Alberta province on Monday to hear the long-awaited apology from the pope to Indigenous communities for generations of abuse and cultural suppression in Canada's residential schools. But some say more has to be done. Crystal Fraser, an assistant professor at the University of Alberta, spoke to The World's host Marco Werman. 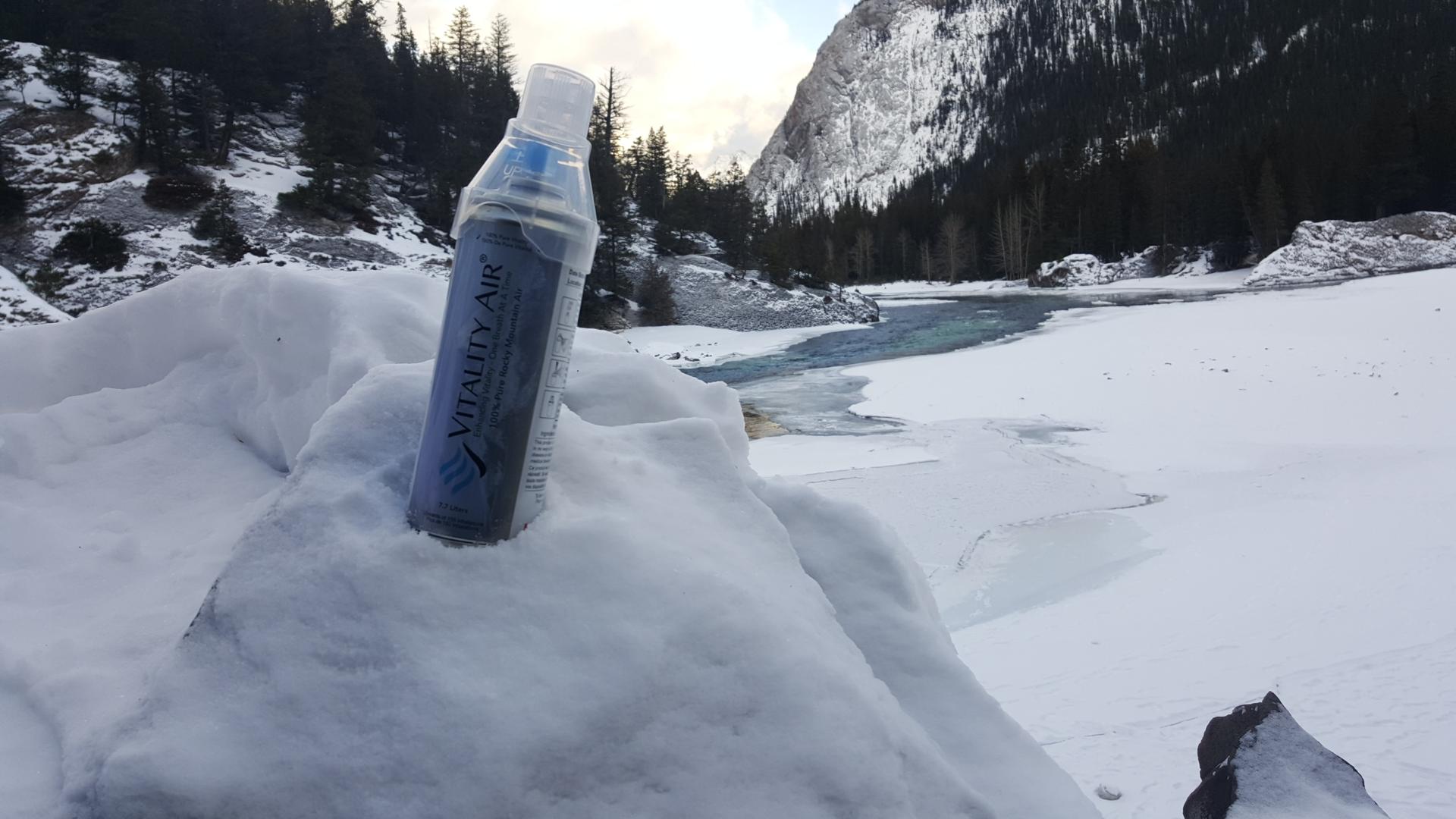 Bottled Canadian air, started as a novelty, takes off in China

December 23, 2015
Environment
Bottled Canadian air, started as a novelty, takes off in China 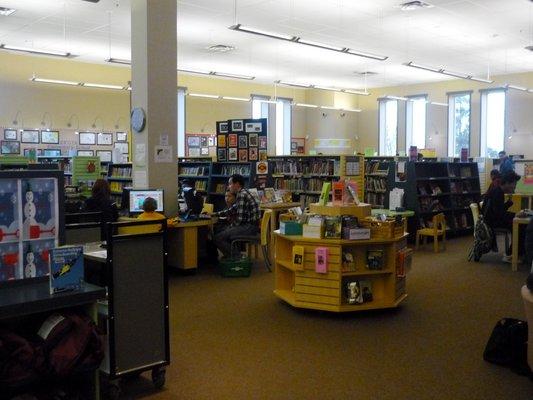 Wake up! There's no snoozing allowed in this Canadian library

April 21, 2015
Health
Wake up! There's no snoozing allowed in this Canadian library

If Redskin is racist, what about Eskimo?

February 18, 2014
Sports
A Canadian curling legend is going for gold as coach of China's curling team

A Russian octogenarian out-battles a bear

Would you take an 80-year-old man in a fight with a brown bear? Probably not, but this Russia shepherd proved anything is possible. Plus a fatwa on travel to Mars? Today's Global Scan.

A Russian octogenarian out-battles a bear

A racy new ad campaign aimed at distracted drivers is being rolled out across the Canadian province of Alberta. The slogan is Crotches Kill.

The answer to today's Geo Quiz - name the third most populous city in Alberta, Canada - is Red Deer. This time of year, the frozen Red Deer River is covered with outdoor hockey rinks

Phenology: Plantwatch and the Science of Spring

March 20, 1998
Phenology: Plantwatch and the Science of Spring