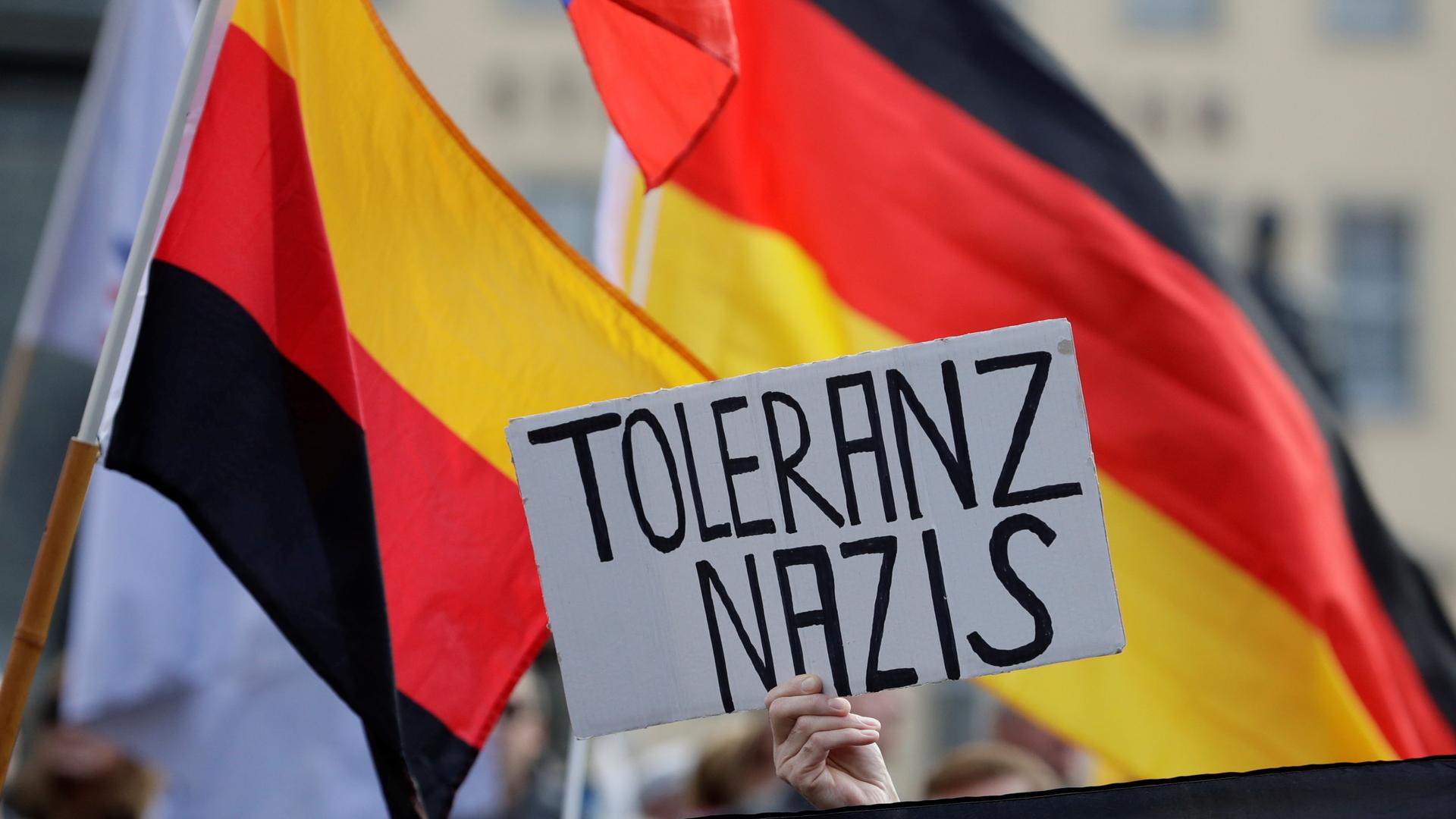 Is there a ‘Nazi emergency’ in the German city of Dresden?

The number of far-right extremists in Germany is up by a third in 2019. “Everyday there are police reports about swastikas and Hitler salutes; it has become a part of everyday life," said Max Aschenbach, who proposed the "Nazi emergency" motion in Dresden.

Is there a ‘Nazi emergency’ in the German city of Dresden? 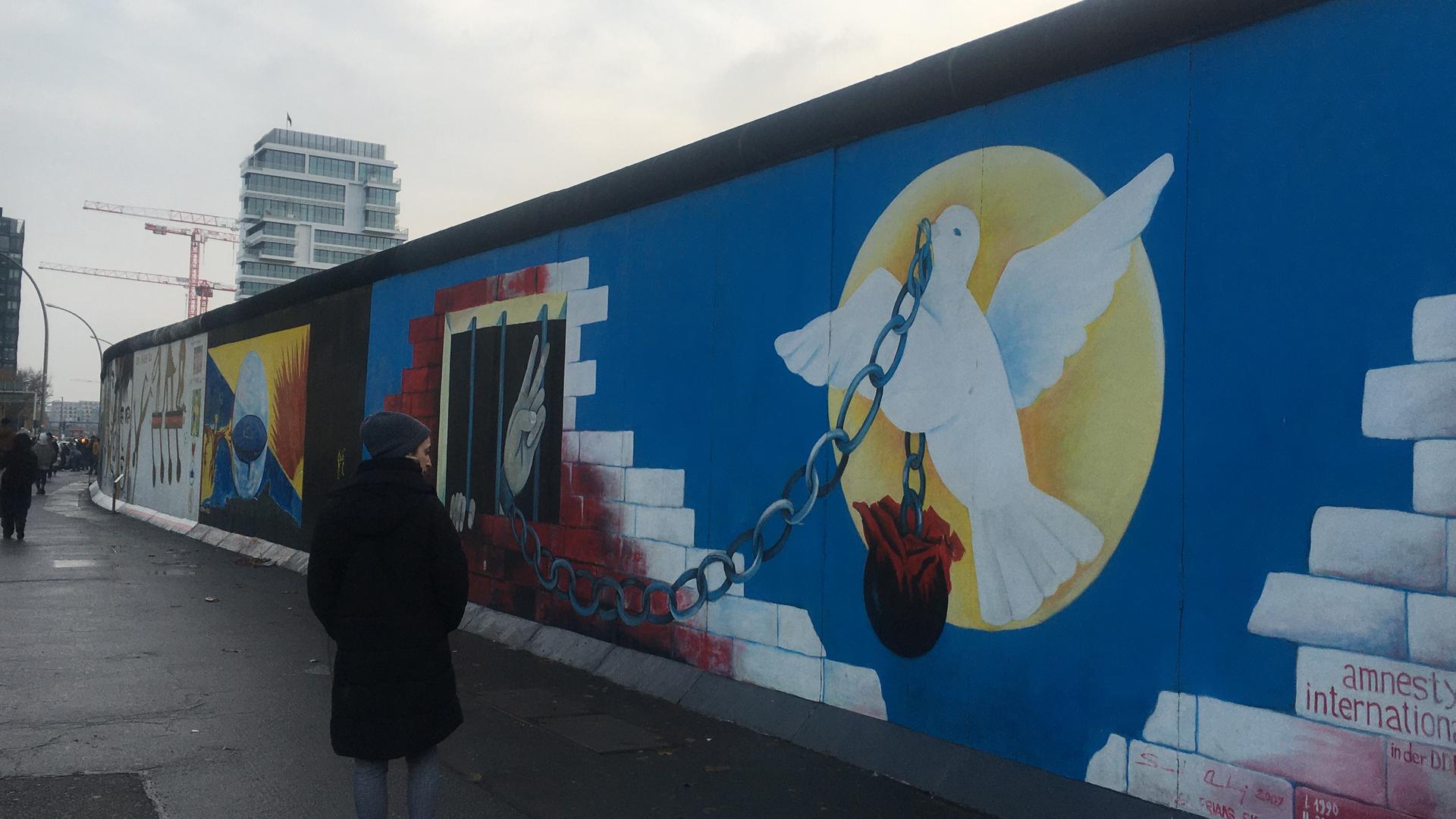 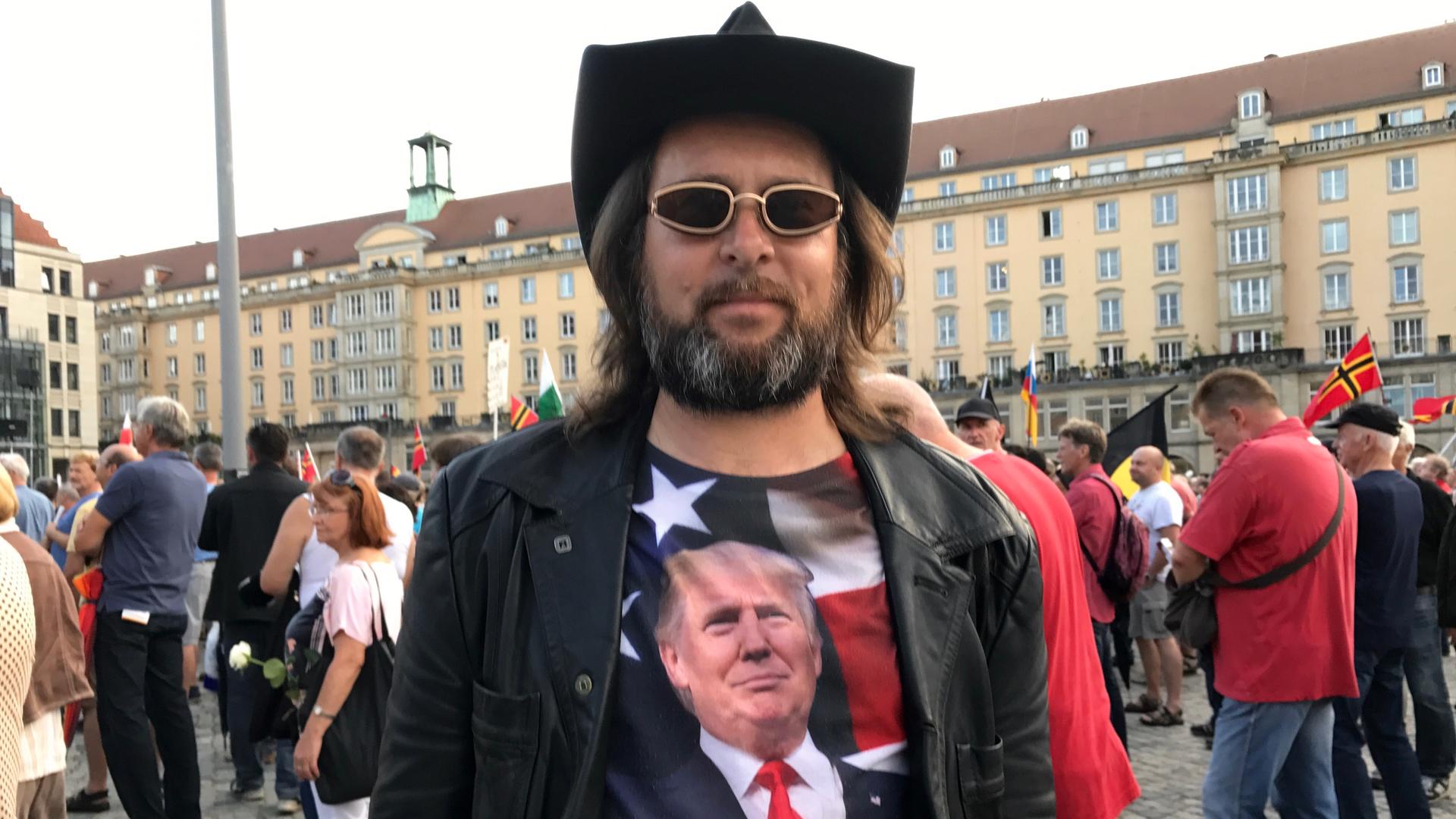 One simple word defines Germans, but Germans don't agree on what it means

September 18, 2017
Global Politics
One simple word defines Germans, but Germans don't agree on what it means

Germany's anti-Islamization movement has faltered, but its grievances remain

From the massacre at the Charlie Hebdo offices to the bloody end of a nationwide manhunt, events in France this week have laid bare the fault lines with, and within, the country's Muslim population. That tension extends far beyond France's borders, and into almost every other European country.

During the Cold War, all things Western were either forbidden or held in deep suspicion among officials east of the iron curtain. Yet, somehow, the culture of skateboarding that cropped up in California made it into East Berlin, where it thrived. A new documentary looks at that evolution.

Since German reunification in 1990, trillions of dollars have flowed to what was once East Germany. But now in tough economic times, some in the former West now question whether the investment is worth it.

The Geo Quiz is all about a river in Frankfurt and US versus Brazil on Sunday.

Where will the opening game of the US team take place?