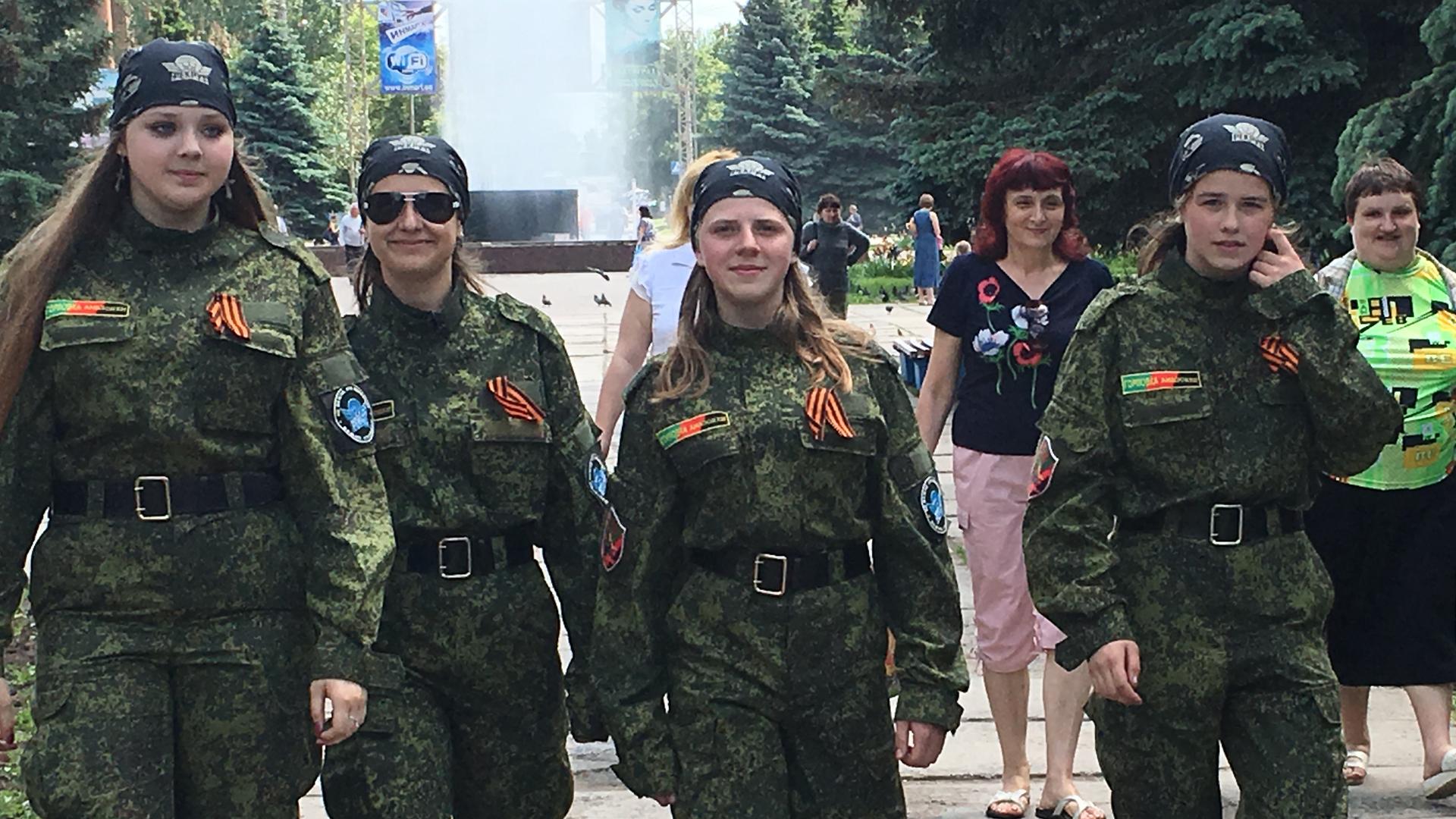 Soviet-style youth squads are making a comeback in eastern Ukraine

Pro-Russian teenagers in eastern Ukraine spend their weekends practicing for war and recruiting peers to their separatist cause.

Soviet-style youth squads are making a comeback in eastern Ukraine 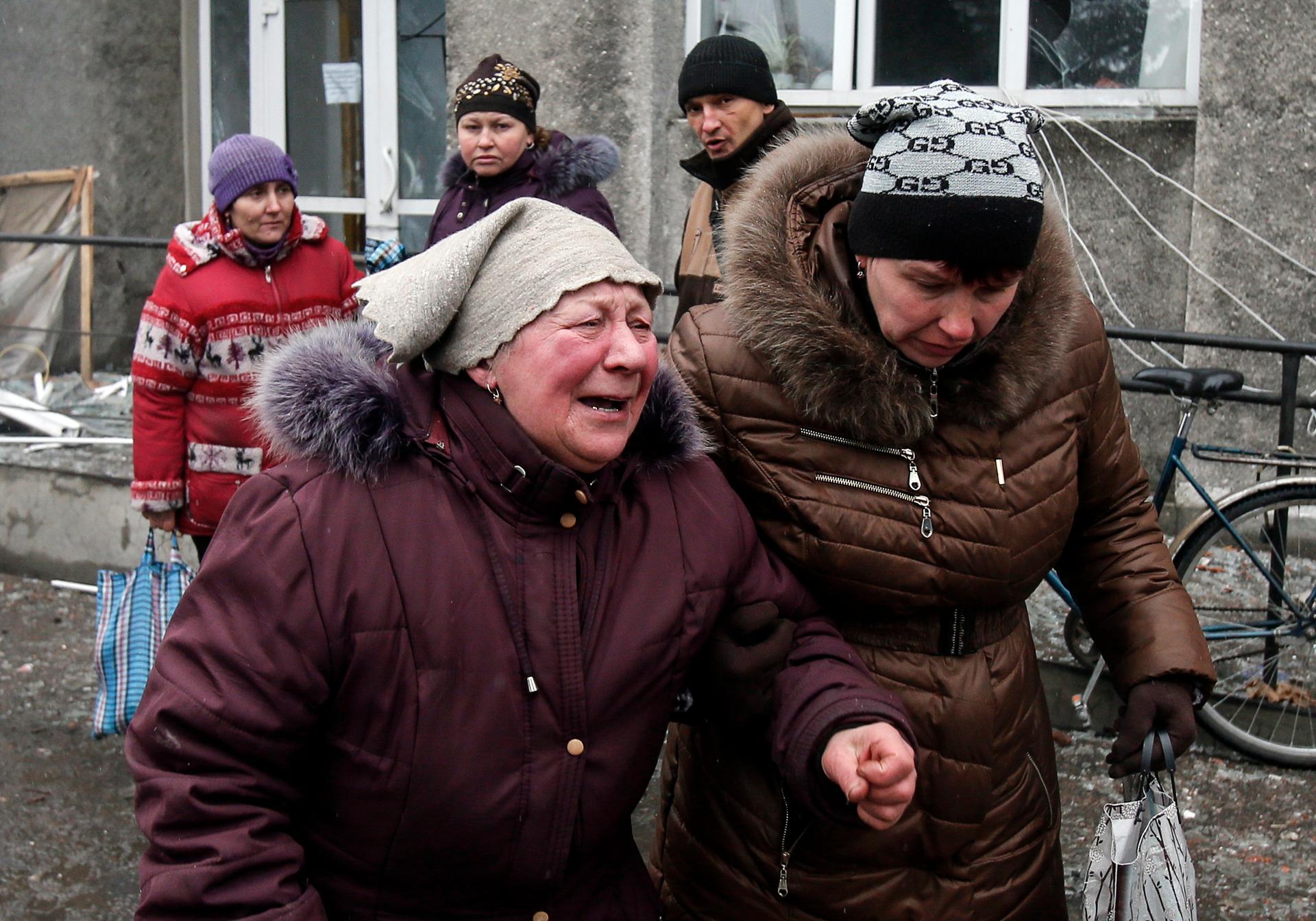 War rages on in Ukraine despite talk of peace

February 9, 2015
Conflict
War rages on in Ukraine despite talk of peace 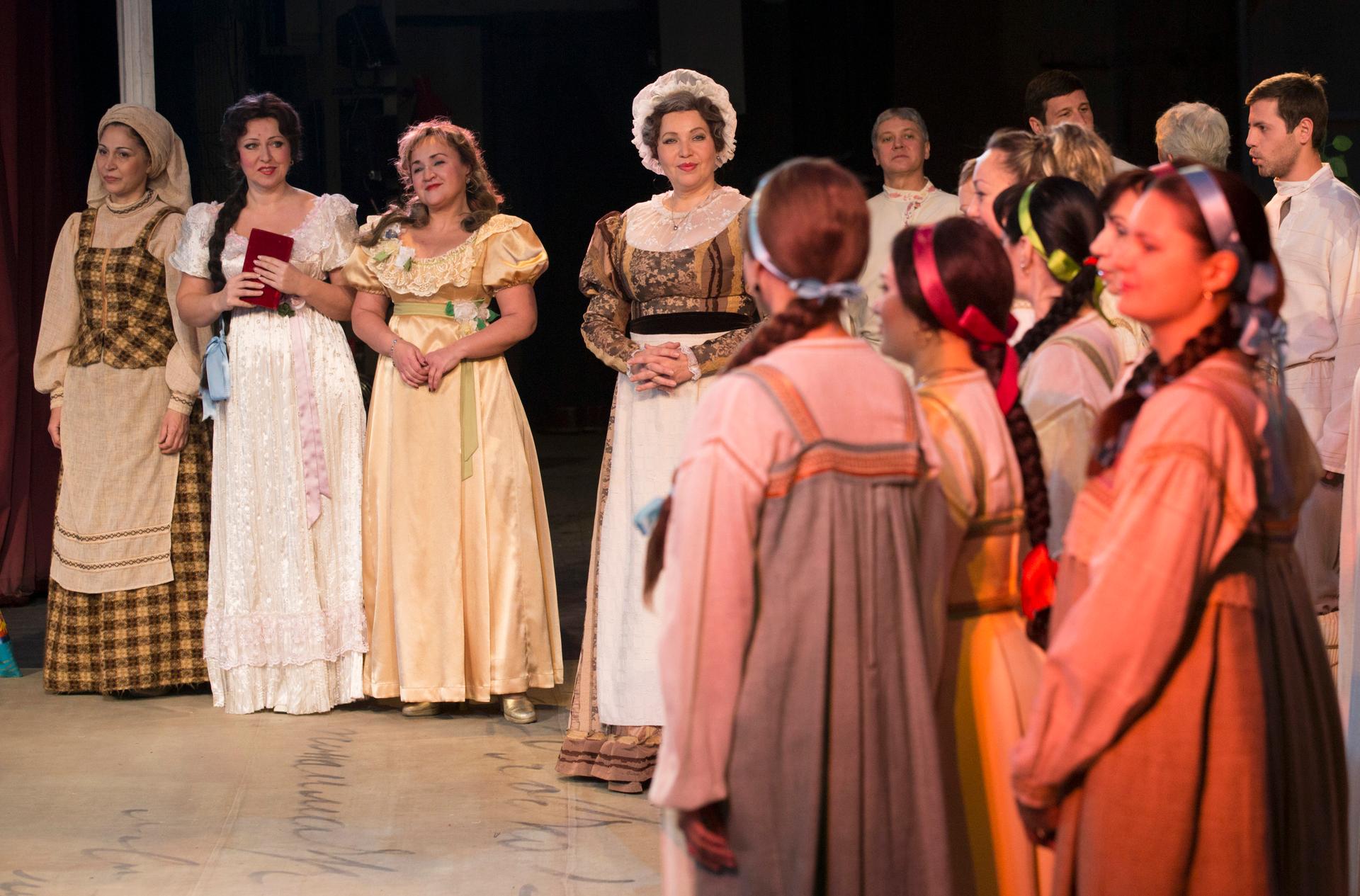 Curtain still rises for opera in a battle-scarred Ukrainian city

Oh, Donetsk airport, I knew you when

February 2, 2015
Conflict
Oh, Donetsk airport, I knew you when

Ukrainians remember the first anniversary of the start of their revolution

November 21, 2014
Conflict
Ukrainians remember the first anniversary of the start of their revolution

Kiev reaches out to eastern Ukraine, but rebels there are skeptical of the offer

The parliament in Kiev has approved an autonomy deal for Ukraine's pro-Russian east, accompanied by a limited amnesty for rebels there. But in Donetsk, shelling continues despite a ceasefire. And rebels say Kiev is just too late in making concessions.

Kiev reaches out to eastern Ukraine, but rebels there are skeptical of the offer

Ukrainian government forces are on the attack close to where Malaysia Airlines flight 17 came down almost two weeks ago. They're trying to surround the key rebel city of Donetsk, but they may prevent efforts to retrieve the remaining bodies and wreckage in the process.

Ukrainian forces scored major tactical victories this weekend against pro-Russian rebels. Ukraine's military appears to be gaining the upper hand against the separatists, according to a BBC reporter, who suspects the end result of the conflict will be a more nationalist and anti-Russian Ukraine.

Ukrainians will head to the polls this weekend, but will those in the east bother to vote?

With thousands of separatist groups vying for power in eastern Ukraine, many people in the region are not planning to participate in Ukraine's national elections this weekend. And that could hurt the legitimacy of the results.

Ukrainians will head to the polls this weekend, but will those in the east bother to vote?

Neighbors in eastern Ukraine are splitting between those who support Ukraine's government and separatists who want to join with Russia. And if you listen carefully to the insults they are hurling back and forth, you can hear the echoes of history.

In eastern Ukraine, protesters are unsure of how far they can go — but they're not giving up

Masked men control government buildings in at least 11 eastern Ukrainian cities. They refuse to leave, despite an agreement between Ukraine and Russia that they would.

In eastern Ukraine, protesters are unsure of how far they can go — but they're not giving up

Ukraine says three people died Wednesday night in the eastern city of Mariupol. The Ukrainians say a pro-Russian mob tried to storm a National Guard base. The violence capped a humiliating day for the Ukrainian military.

No one says they want war in Ukraine. But just look on the ground, in the country's east especially, where tensions keep rising. Ukrainian troops have been deployed in the east to recapture areas seized by pro-Russia separatists. But in one town, they were blocked by civilians -- and even appeared to lose some of their armored vehicles to the other side. And in the regional capital, Donetsk, pro-Russia gunmen took over the mayor's office.

The industrial town is now a flashpoint in the confrontation between Russia and Ukraine, and that surprises an American professor who lived there in the 1990s.

Pro-Russian militants appear to be consolidating their control over towns and cities across the Ukrainian province of Donetsk. Threats of Ukrainian military action failed to materialize. Ukraine says Russia is behind the unrest, and says Moscow has sent in troops without insignia, just as they did in Crimea last month.