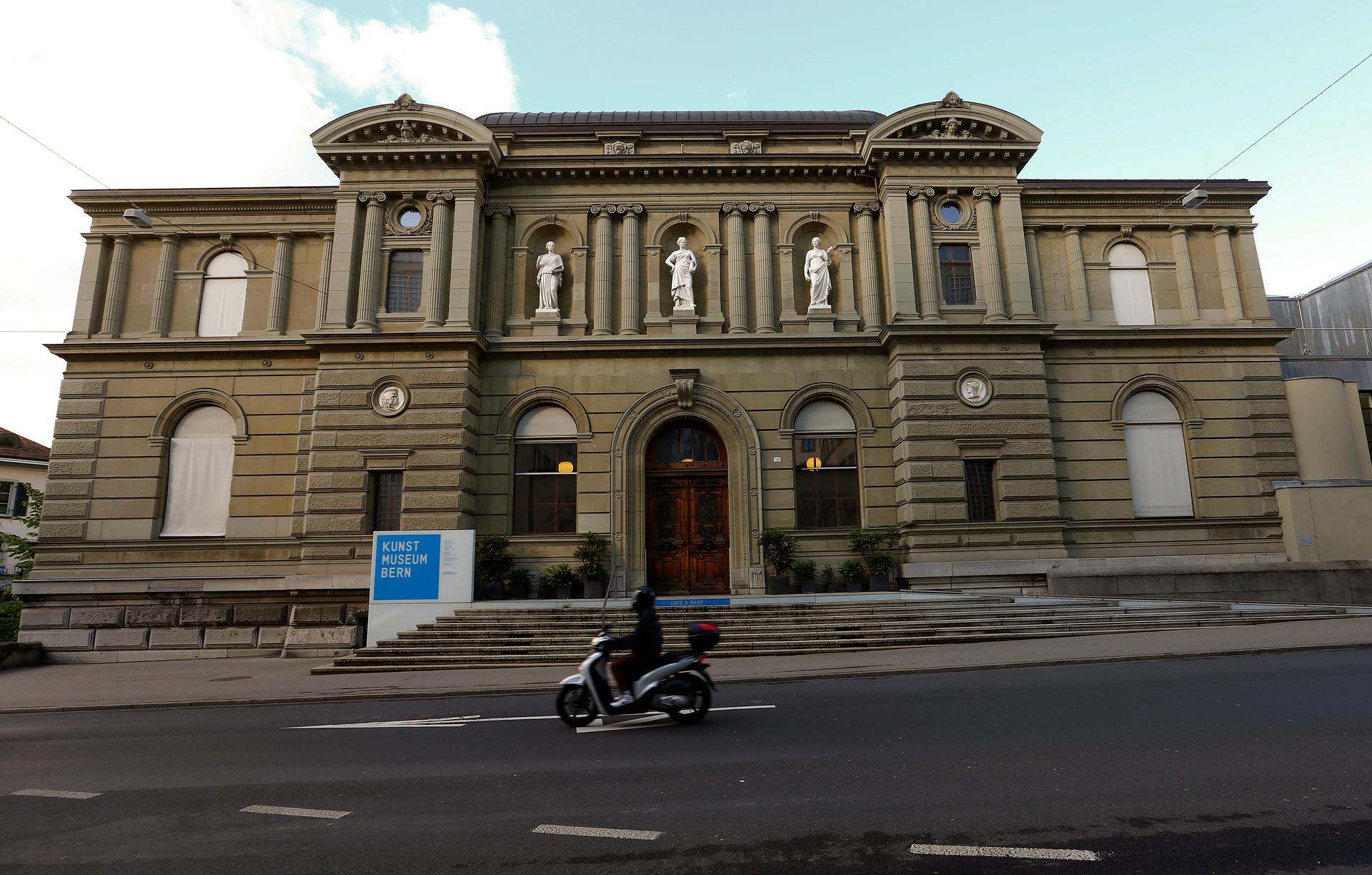 Cornelius Gurlitt, the German recluse who was discovered to have hoarded a treasure trove of suspected Nazi-era looted art in Munich, died at the age of 81 on Tuesday. In his will, Gurlitt left all of the 1400 works of art to the Kunstmuseum Bern art museum in Switzerland. A museum spokesman said the news "came like a bolt from the blue''. 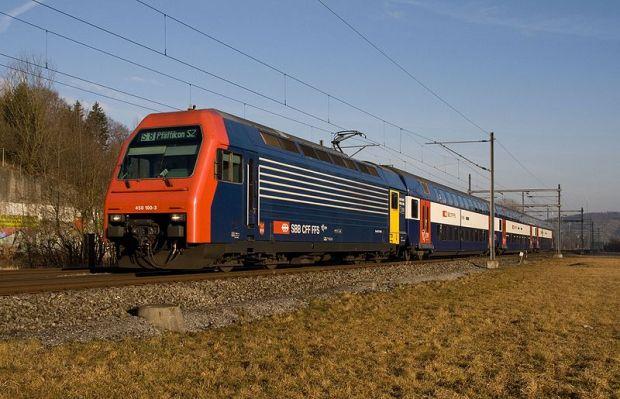 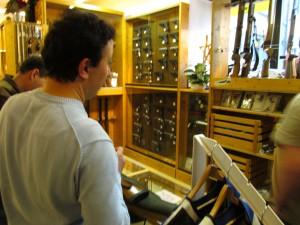 As gun control debate rages, Switzerland offers interesting correlation -- but is it real?