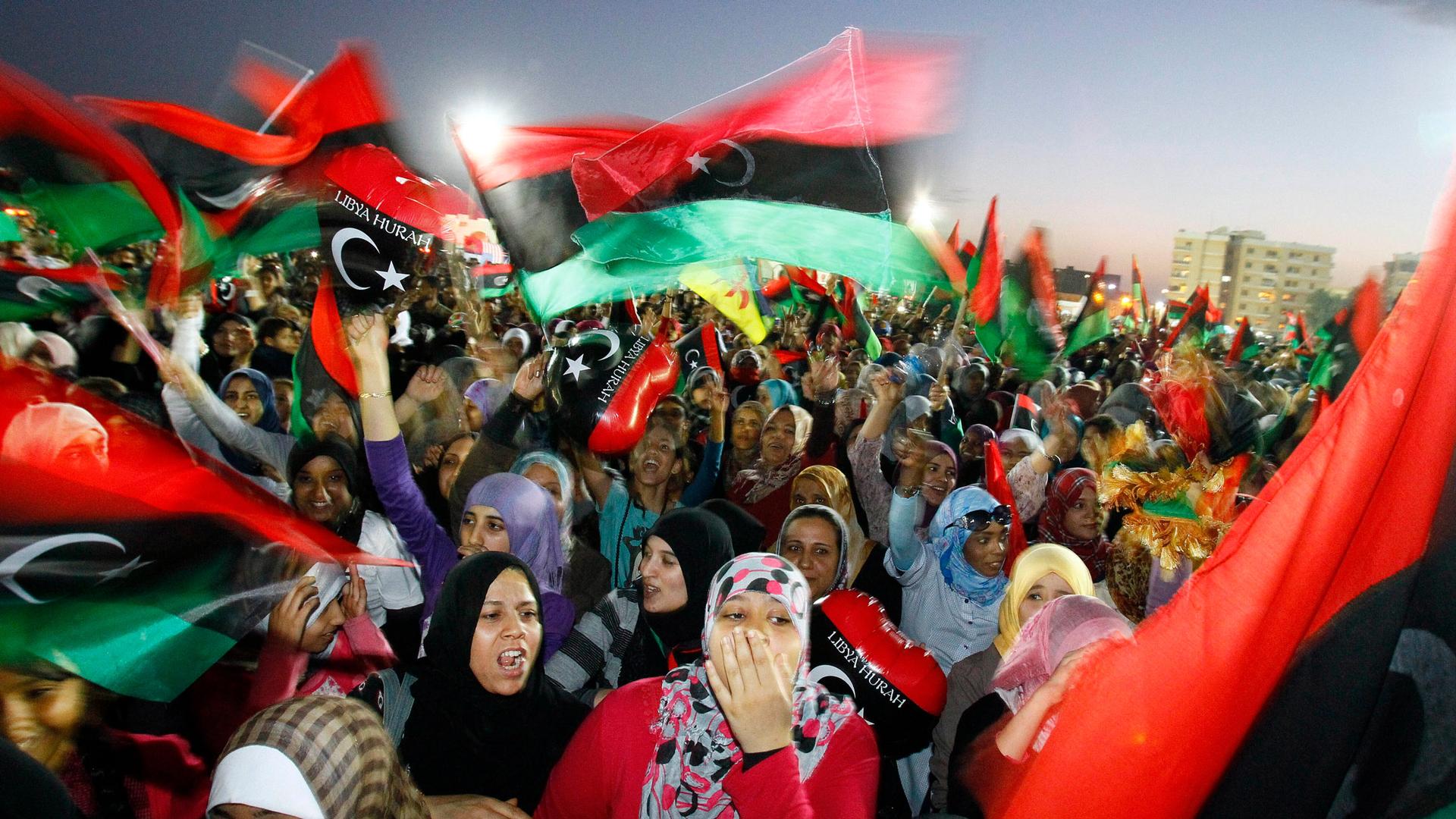 Libyans on Wednesday marked the 10th anniversary of their 2011 uprising that led to the overthrow and killing of longtime ruler Moammar Gadhafi. 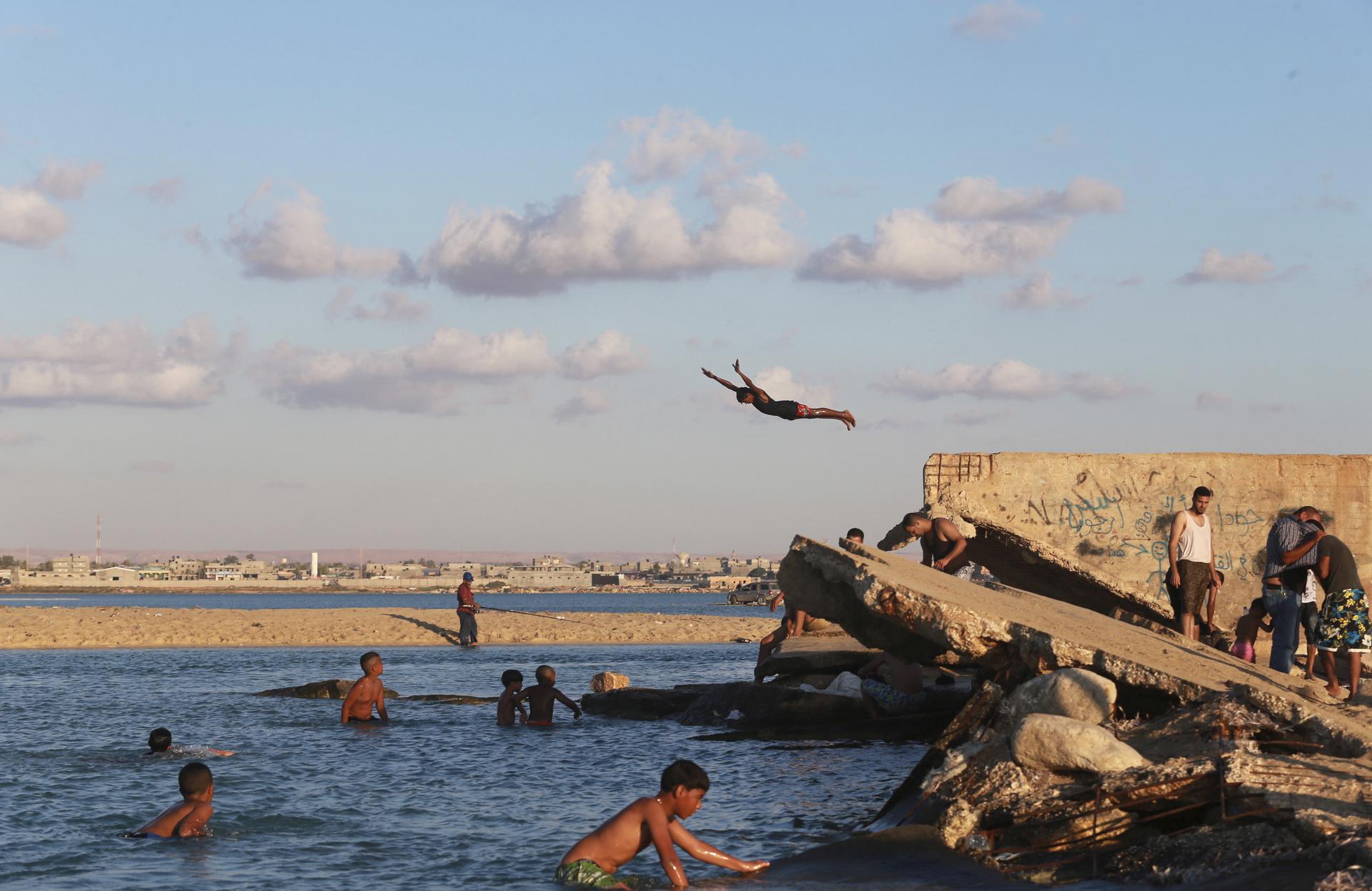 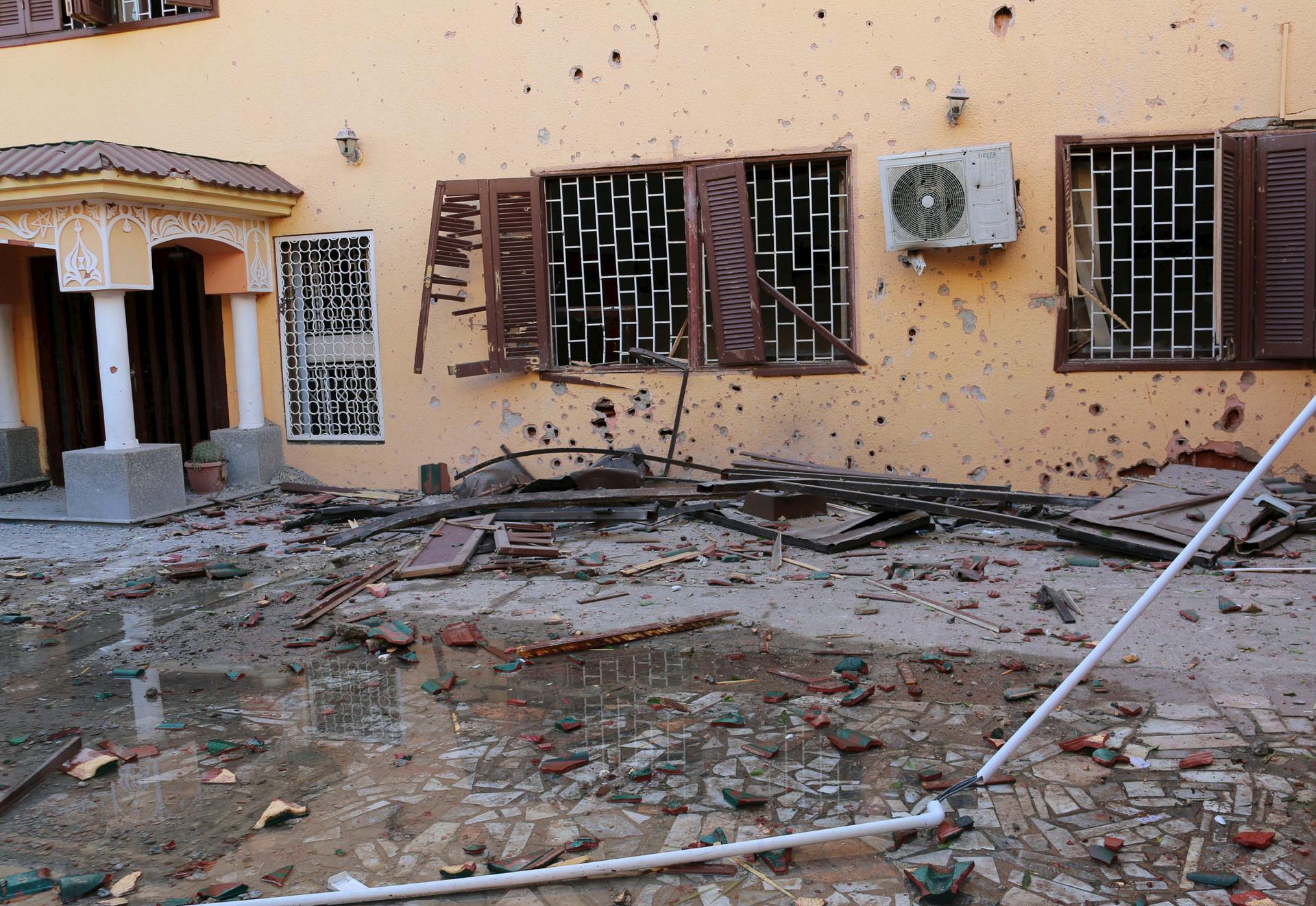 April 13, 2015
Conflict
Violence in Tripoli is a reminder of the 2012 attack in Benghazi

September 22, 2014
Conflict
The death of a teen activist marks a new low in Benghazi's violence

Clinton combative, 'commanding' during testimony to Congress on Benghazi attack

After the attacks on Benghazi, members of the U.S. Congress demanded Secretary of State Hillary Clinton appear before them to answer questions about how the deadly attacks happened. In testimony Wednesday, Clinton took responsibility, but said she wants to move forward to prevent future attacks.

Clinton combative, 'commanding' during testimony to Congress on Benghazi attack

US Secretary of State Hillary Clinton testified on Capitol Hill in what is expected to be her last appearance before lawmakers as America's top diplomat. Steve Clemons, the editor-at-large of The Atlantic Monthly discusses Clinton's legacy.

There are still thousands of people missing in Libya since the revolution. The Ministry of Martyrs and Missing People has the job of tracking them down. Many of the missing have been turning up, mostly in mass graves.

Despite Resigning, Petraeus Will Testify on Benghazi

November 15, 2012
Despite Resigning, Petraeus Will Testify on Benghazi

Ahmed Abu Khattala is thought to be a ringleader of the Sept. 11 attack on the US consulate in Benghazi, Libya. He spent several hours Thursday with two journalists, including New York Times correspondent David Kirkpatrick.

Investigation Continues Into Attack on US Consulate in Benghazi

FBI investigators have finally been able to search the site in Benghazi, Libya, where Ambassador Chris Stevens and other US personnel were killed last month.

Investigation Continues Into Attack on US Consulate in Benghazi

Why American Officials May Have Underestimated Security Threat in Benghazi, Libya

October 1, 2012
Why American Officials May Have Underestimated Security Threat in Benghazi, Libya

One of the men who captured Colonel Gaddafi was buried today. Omran Ben Shabaan died violently, from injuries he received at the hands of Gaddafi loyalists. Anchor Marco Werman speaks with Borzou Daragahi of the Financial Times, in Benghazi.

Arrests Made After Attack on American Consulate in Libya

Arrests have been made following the deaths of four Americans in the attack on the US consulate in Benghazi this week. Host Marco Werman gets an update from the BBC's Rana Jawad in the Libyan capital Tripoli about the progress of the investigation.

Arrests Made After Attack on American Consulate in Libya

While it was first believed that the attack on the U.S. consulate in Libya was then result of protests over a seemingly anti-Muslim video, U.S. officials now believe an al-Qaeda backed group orchestrated and planned the entire thing. U.S. officials have vowed justice for the four Americans killed.