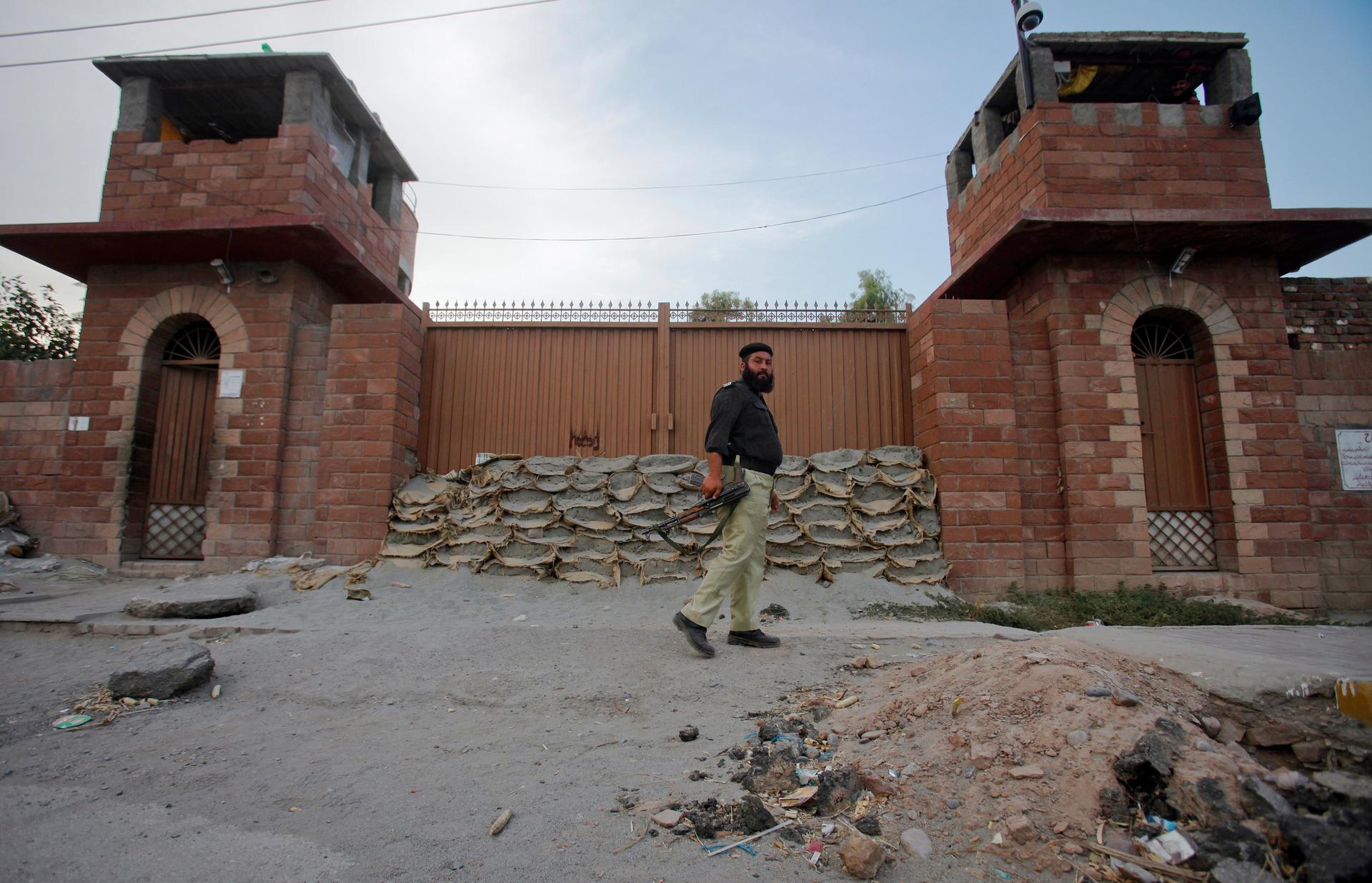 Shakil Afridi, the Pakistani doctor who helped the CIA identify Osama bin Laden is still in jail, and he's apparently about to be hit with a new set of charges after an attempt to charge him with treason didn't stick. 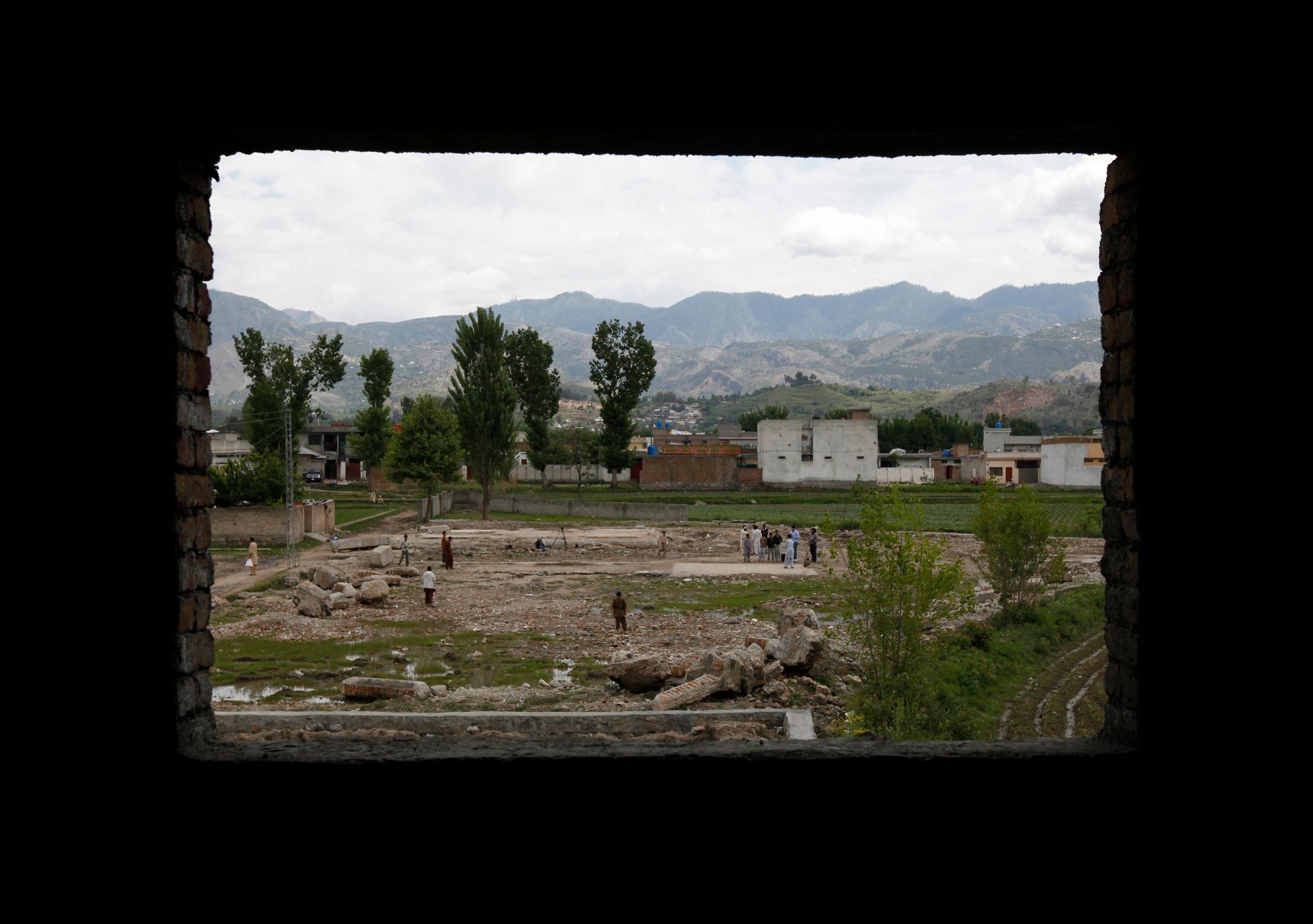 May 3, 2012
'Manhunt' Examines the Decade-Long Search for Bin Laden

Bin Laden Wives and Children to be Deported

Bin Laden Wives and Children to be Deported

Osama bin Laden was found and killed last May in a raid that also ensnared several of his wives. Now, one of those wives has agreed to talk to authorities and so new details are beginning to emerge about how bin Laden and his family lives from the time of the U.S. invasion of Afghanistan until bin Laden's killing last year.

US and other countries rely more on drones

With the increasing prevelance of drones, and the fact that they have killed both militants and civilians, some people are worried that a dangerous global drone arms race may be beginning. Scott Shane reports.

US and other countries rely more on drones

Nicholas Schmidle, fellow at the New America Foundation, has the never before told story of Osama bin Laden's final night.

Extraordinary story about the raid that killed Bin Laden details one of the most successful covert operations in U.S. history.